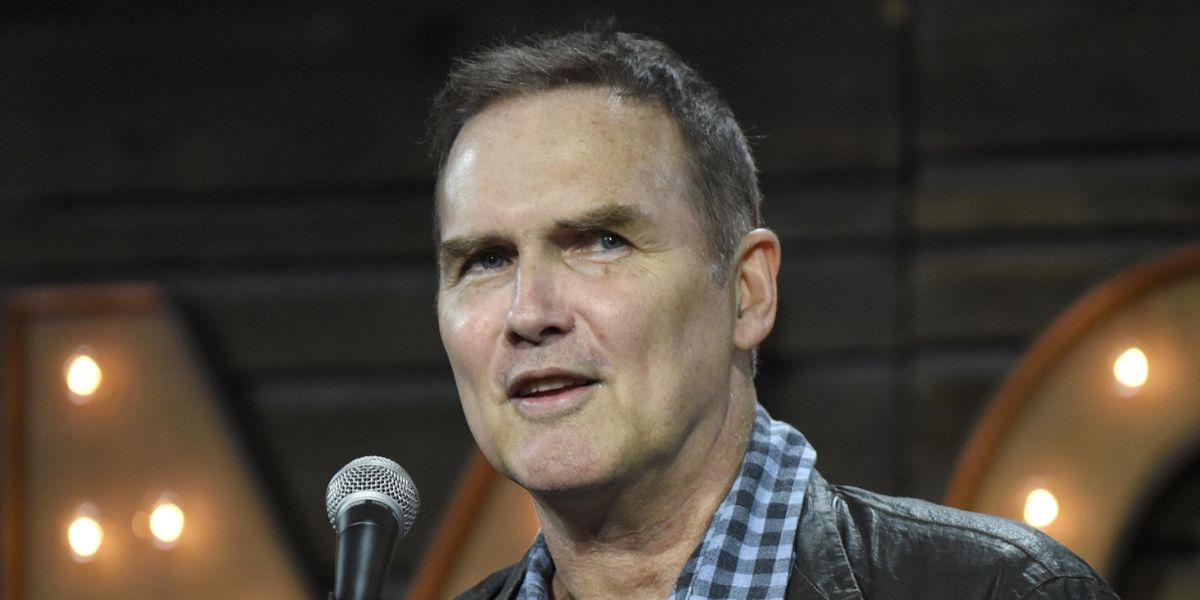 Beloved comedian and Saturday Night Live alum, Norm Macdonald, has died at the age of 61.

According to Deadline, Macdonald passed away Tuesday after a nine-year battle with cancer. Prior to his death, Macdonald had chosen to fight the disease in private with his producing partner and close friend, Lori Jo Hoekstra, saying a statement that "he never wanted the diagnosis to affect the way the audience or any of his loved ones saw him. Norm was a pure comic. He once wrote that 'a joke should catch someone by surprise, it should never pander.' He certainly never pandered. Norm will be missed terribly."

Macdonald was perhaps best known for his time on SNL, originating some iconic impressions of Bob Dole and Burt Reynolds as well as having a controversial run at the Weekend Update desk until he was later removed. Following his departure from SNL, Macdonald wrote and starred in the film Dirty Work and made appearances in Billy Madison, The People vs. Larry Flynt and Man on the Moon throughout the 1990s.

Macdonald went on to star in the ABC sitcom, The Norm Show, from 1999 through 2001 and make many appearances on other TV shows such as Fairly OddParents, The Larry Sanders Show, Mike Tyson Mysteries, Last Comic Standing, Girlboss and more. Recently, the comedian hosted his own talk show, Norm Macdonald Has a Show, on Netflix where he interviewed guests such as Chevy Chase, David Spade, Jane Fonda, David Letterman, and M. Night Shyamalan. The show was inspired by the Norm Macdonald Live podcast which the comedian started in 2013 and ran right up until the launch Netflix series.

Throughout it all, Macdonald had continued to perform stand-up all the way up until March of 2020. In response to the news of Macdonald's passing friends and fans have taken to Twitter to post tributes and share their favorite memories of the late comedian.

I am absolutely devastated about Norm Macdonald. Norm had the most unique comedic voice I have ever encountered and… https://t.co/3LjiZFOxHK
— Conan O'Brien (@Conan O'Brien)1631648335.0

Every one of us loved Norm. Some of the hardest laughs of my life with this man. Most fearless funny original guy w… https://t.co/YpZdWeOd6O
— Adam Sandler (@Adam Sandler)1631650542.0

I've lost track of how many times I've seen this. Norm Macdonald chatting with Seinfeld about Bill Cosby. RIP to a… https://t.co/PiscgsZpIA
— ‎‎‎nakul. (@‎‎‎nakul.)1631648266.0

Nobody was funnier than Norm MacDonald. I don’t know any comedian that didn’t love him. The best of the best. He al… https://t.co/iOlu9rq5Ds
— Dustin Nickerson (@Dustin Nickerson)1631649142.0