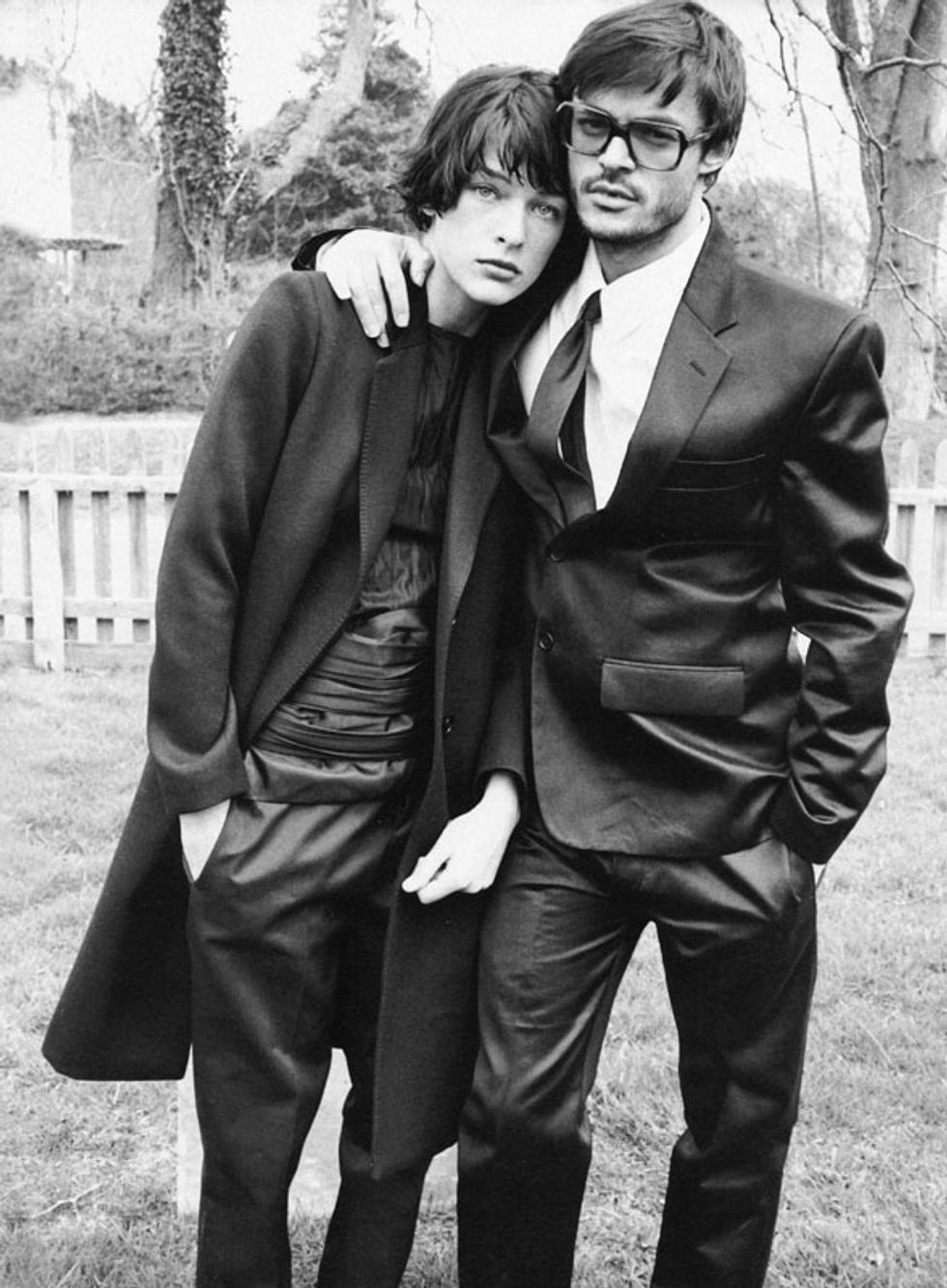 Here I am thousands of miles away from home and I just heard some really sad news. This morning two fashion legends passed away. My friend the stylist Stefan Campbell just texted me that the legendary and extremely controversial photographer Bob Richardson died. Richardson was also the father of another younger, very edgy photo legend, Terry Richardson.  This flipped me a bit because we just did a big shoot with him two months ago with Stefan styling it (they worked together often)...and it may have been his last shoot. Richardson, who was definitely a really wild man, shot for PAPER more than a few times. Richardson had a very checkered career and burnt many bridges as he was notorious for his wild (often drugged up) demeanor and crazy temper. He was scarey to work with . You never knew when he would go off but his work was dead on. His photo at right of Milla was in Italian Vogue and shows he was the epitome of ageless cool. Pretty hard to believe a seventy something year old took this huh. 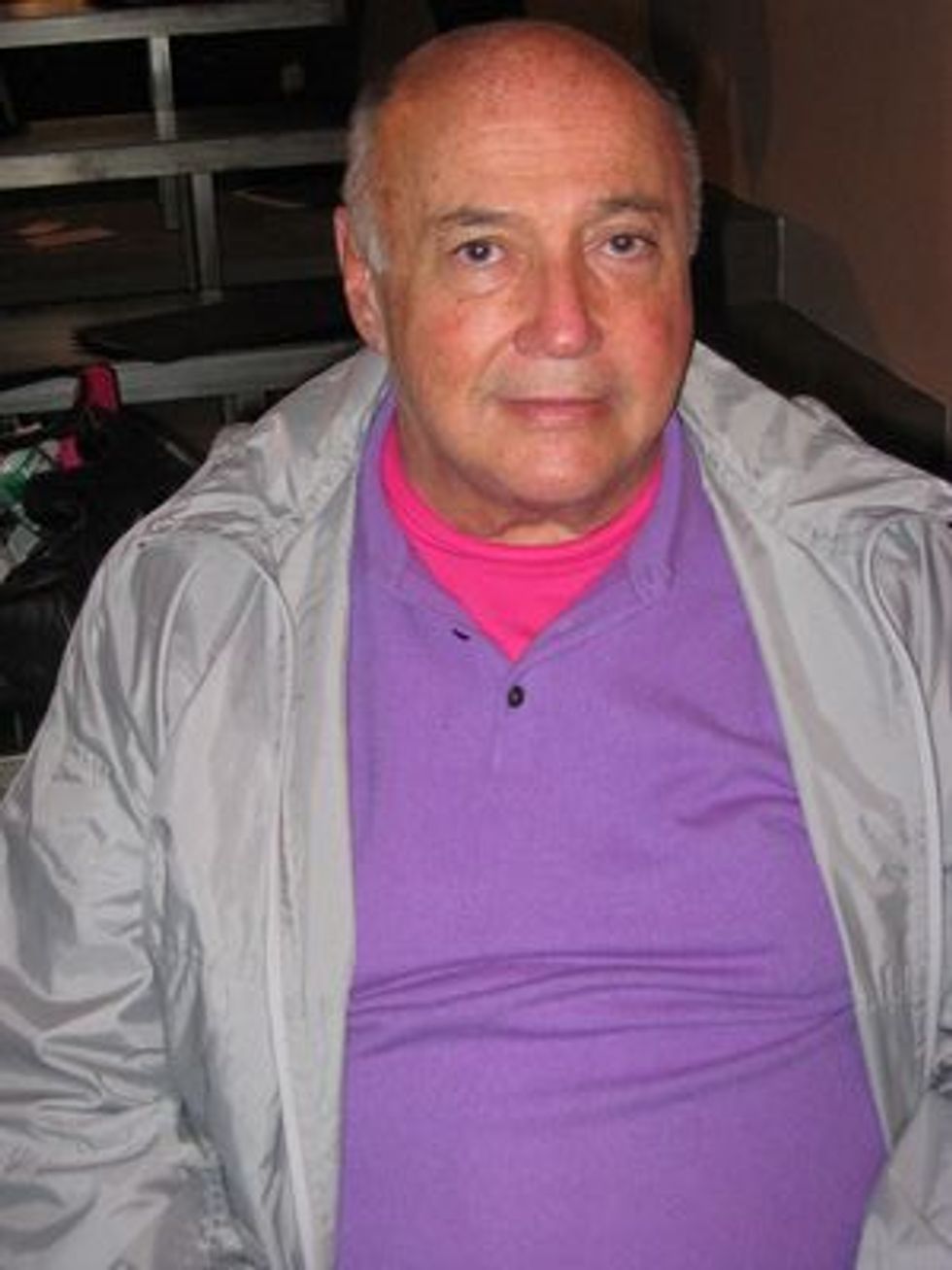 The second person who we just heard passed away was Kal Ruttenstein, a fashion show front row fixture and the legendary fashion director of Bloomingdales known for his pop taste and for launching careers of risk-taking young designers like Stephen Sprouse, Christian Francis Roth, and his latest discovery Zac Posen. But his biggest discovery was Marc Jacobs. This guy made careers happen and his instinct was usually right on. He will be missed.