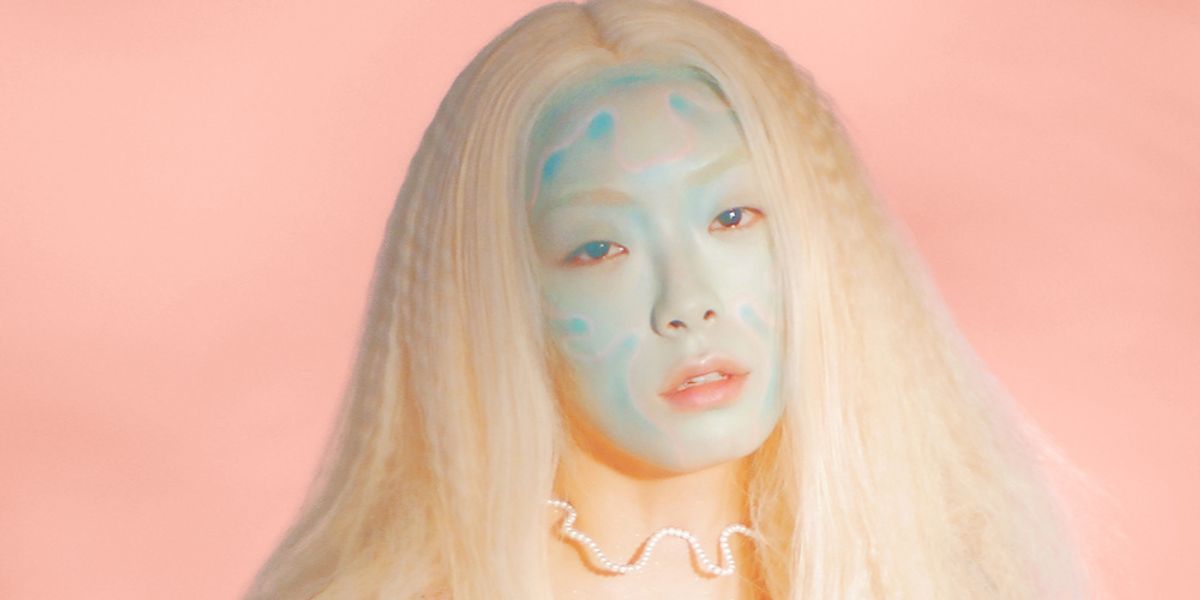 As the Royals continue to deny that they are in the midst of a long overdue racial reckoning, there is at least some progress being shown on the awards show front. After having had a break out year with the release of her debut album SAWAYAMA which received near universal acclaim from fans and critics, Rina Sawayama spoke out last year about not being eligible for the BRITs or the Mercury Prize despite having lived in the UK since the age of five.

Shedding light on the arcane rules that shut out artists without a British passport or dual citizenship, the news sparked a massive outcry with many rallying behind the #SAWAYAMAISBRITISH hashtag in a show of support. Last month, the governing body that determines the BRIT nominee eligibility for domestic categories and the Mercury Prize announced that they would be dropping the citizenship requirement and that going forward, British artists that had lived in the UK for five years will now be eligible for the awards.

After having successfully campaigned for the ability to be considered for these awards, Rina Sawayama has made the shortlist for the BRITs Rising Star category. Sawayama broke the news this morning to her fans amidst a cascade of crying emojis. "I literally fell to the floor when I found out that I'd been nominated for Rising Star," Sawyama said in a statement. "I really can't put into words how much this means to me given that I wasn't eligible for this award a few weeks ago and now that door has been opened for future generations of artists like myself. Thank you so much to everyone who voted for me, it means the world."

Sawayama is nominated alongside 20 year-old singer, Griff, and 23 year-old rapper, Pa Salieu. The Rising Star award has previously been won by artists like Adele, Florence + The Machine, Sam Smith, Rag'n'Bone Man, Jorja Smith and last year's winner, Celeste, so it's safe to say that whoever takes home the honor is in good company.

The winner of the Rising Star award is set to be announced March 19 ahead of the BRIT Awards ceremony which has been rescheduled from February to May 11.