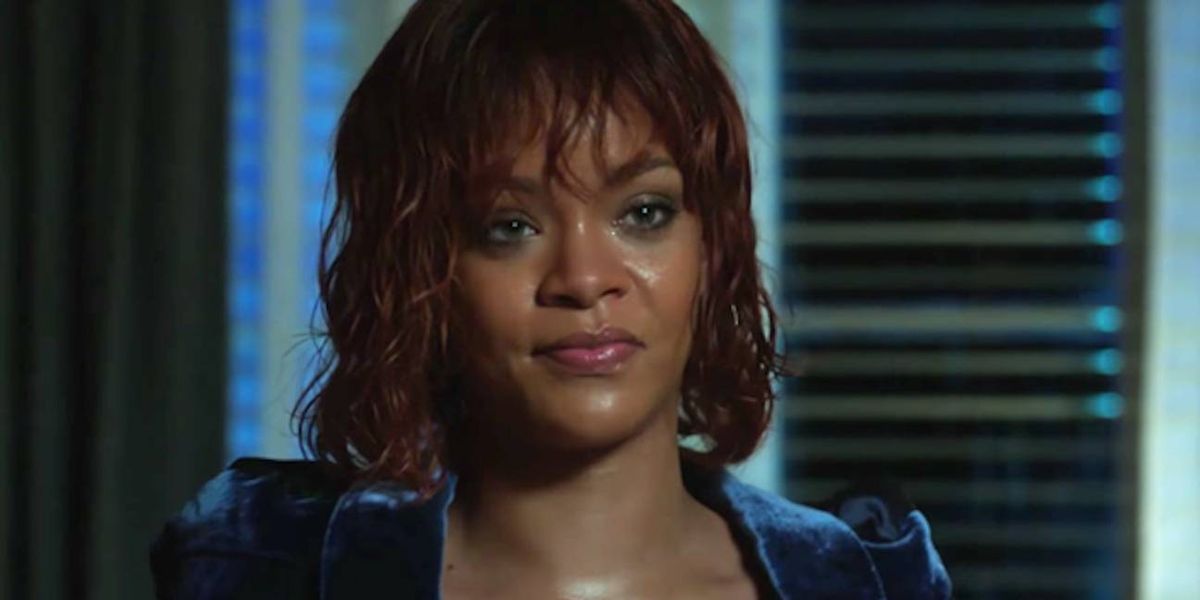 Rihanna Will Be On "Bates Motel" For Its Final Season

Following announcements of her cameos in Ocean's Eight and sci-fi flick Valerian and the City of a Thousand Planets, Rihanna continues to bless us on-screen, as she will be appearing on the fifth and final season of A&E's hit show Bates Motel.

Taking on the role of Psycho victim Marion Crane, A&E released the season promo showing the unsuspecting victim checking into the motel from hell. But never fear RiRi fans, according to Executive Producer Kerry Ehrin, Rihanna will appear in a multi-episode arc where her character will fully be explored. Bless.

The fifth and final season of Bates Motel will premiere February 20th.