Rihanna To Receive The Vanguard Award At The 2016 VMAs

The baddest, rudest, and chicest gal in all the land, Robyn Rihanna Fenty, will have her icon status solidified (as if it needed to be) by receiving the 2016 Michael Jackson Video Vanguard Award at the MTV Video Music Awards. 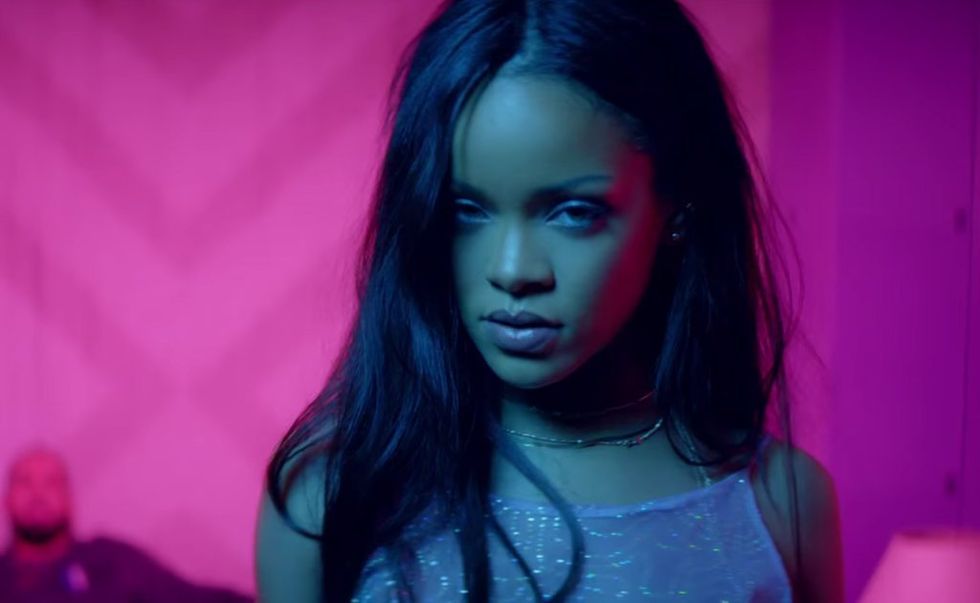 The ceremony, which will air August 28th, will celebrate the last decade in RiRi, honoring her dozens of legendary videos that accompanied her record-breaking singles.

We'll see if Ri declares her own bid for presidency. I would absolutely vote for her.