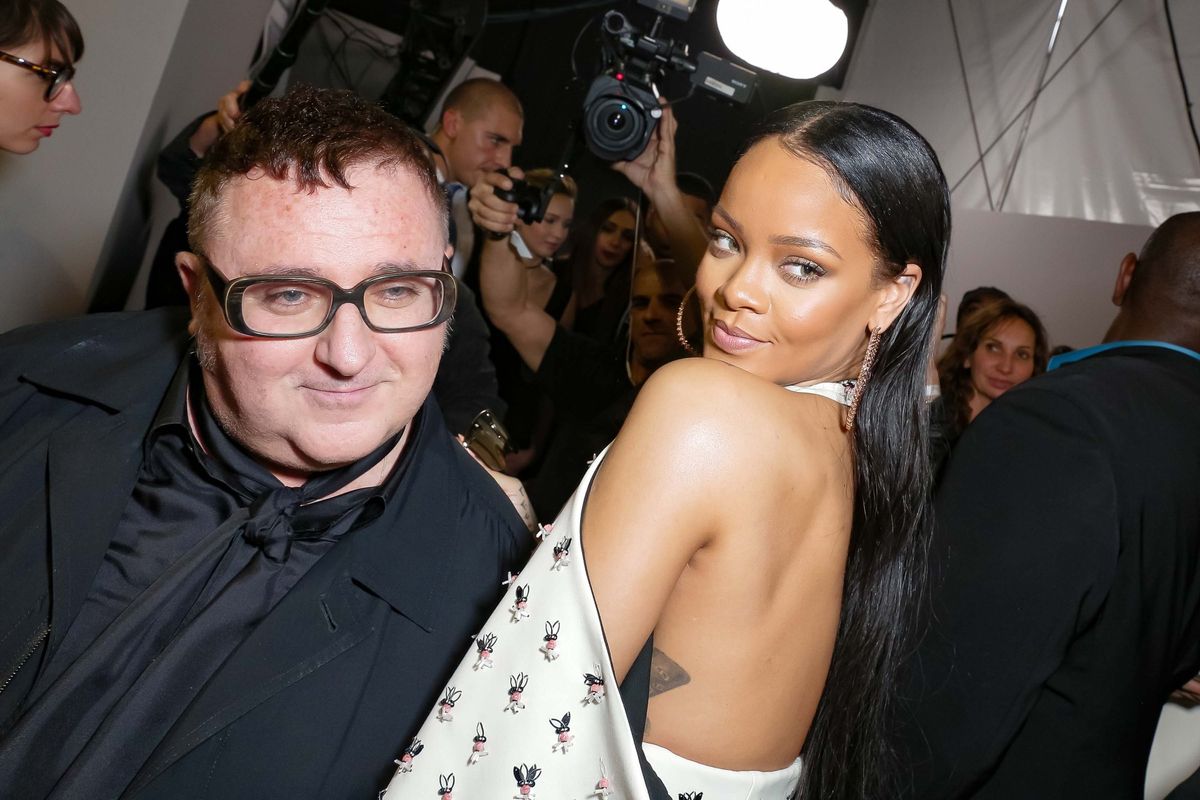 Rihanna Shuts Down Instagram War Between The BeyHive and Her Navy

It was a great day for the BeyHive yesterday following the announcement of Beyoncé's incredible nine Grammy nominations -- which included noms for Song and Album of the Year and officially made her the most nominated woman in Grammys history.

However, in another realm, members of Rihanna's Navy weren't pleased to learn that their queen was passed over in the big Song and Album of the Year categories, and, in turn, reacted to the snub via several social media platforms.

One particular fan account called @rihannagang_ posted a photo of Rihanna alongside a caption that read " I think they didn't want her tied or passing someone else *cough cough* 🍋." -- which, obviously, pointed toward Beyoncé's slew of Lemonade nominations. And then, someone noticed Rihanna herself liked it.

However, Rihanna has since gone back to the original photo and responded in a pretty badass way:

"I never actually read your caption, thought the pic was funny and moved right along! Till I seen it pop up over and over! I'm petty af, yes. But this is just unnecessary," she wrote. "I wish y'all would drop this topic and see things from the bigger picture! We don't' need to be putting black women against each other! We deserved to be celebrated, and the Grammy Academy agrees!"

After all, who needs a sub when you can just drop a massive truth bomb?