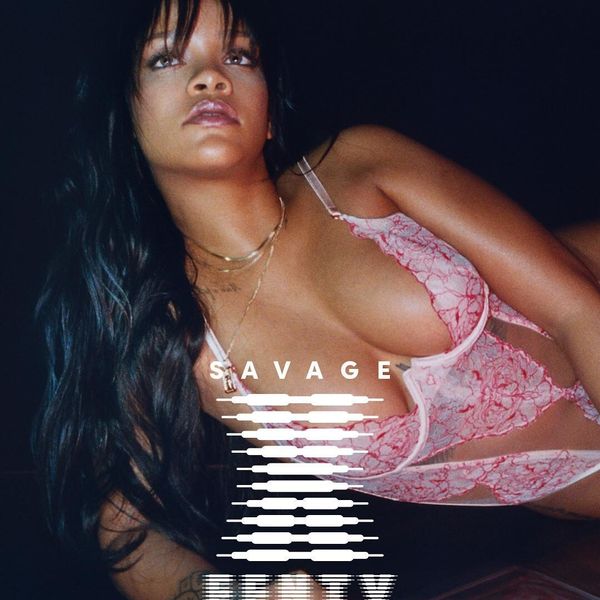 'Savage X Fenty' Wants All Women to Know They're 'Savages'

We called it! With the release of new video teasers for Rihanna's lingerie line, Savage X Fenty, we've confirmed that RiRi's trying to cater to all women's needs with a diverse size range.

The two videos, which were released just last night and today, show two models of different body types. The voiceovers are of the respective women narrating their stories with a rawness, honesty, and vulnerability in their tone.

We didn't expect anything less from the FENTY Beauty creator. And we're hoping to see SavageX release a wide range of nude lingerie shades. The line officially launches on May 11th, but for now, we're waiting to see as more of these awesome videos roll out.