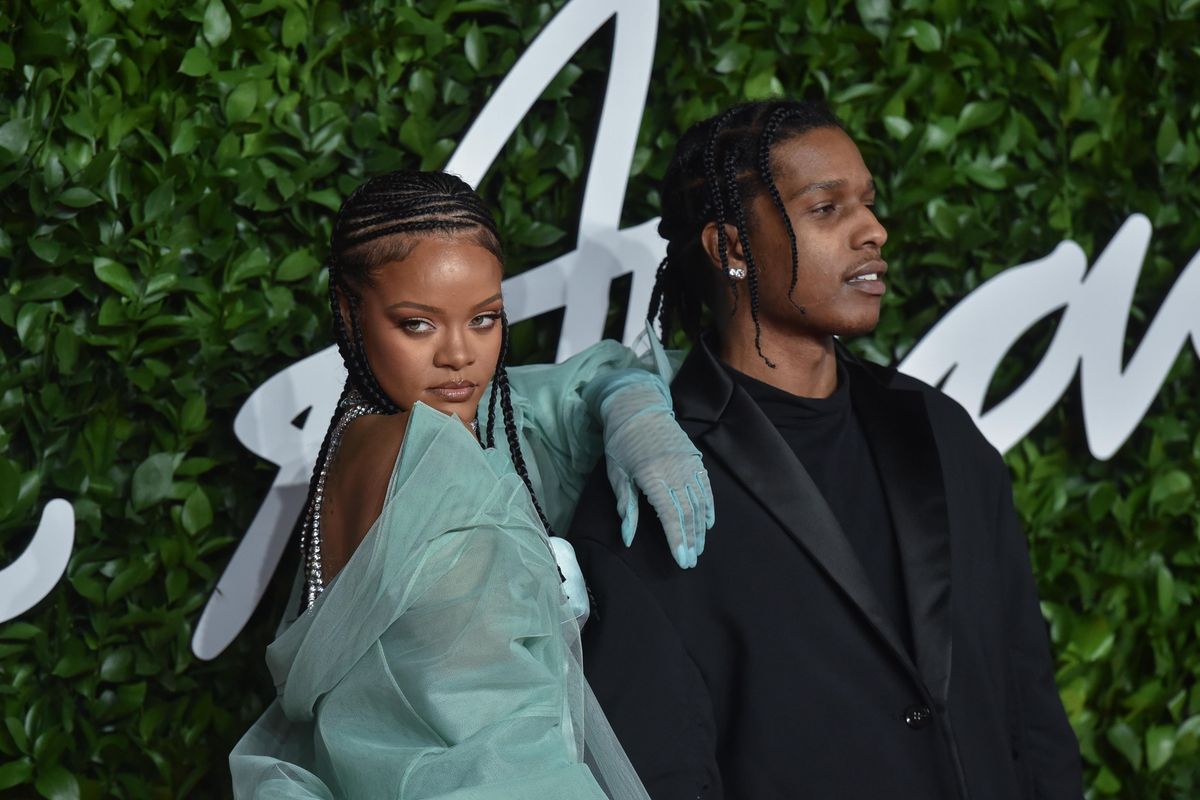 It turns out Rihanna and A$AP Rocky might be an item after all.

According to an unnamed source, the two are officially dating after months of rumors and speculation. It all started earlier this year after Rihanna split from her billionaire boyfriend, Hassan Jameel, and was then spotted only a few days later with A$AP. On its own it probably wouldn't have raised too many eyebrows, both have been longtime friends ever since Rocky opened for the singer on her 2013 tour, but we wouldn't still be talking about it if it stopped there.

In July, Rihanna tapped Rocky to front a campaign for her then-recently launched Fenty Skin line with the pair doing a couple of pretty flirty joint interviews for Vogue and GQ. Adding fuel to the fire, Page Six reported that they were spotted dining with friends at the Beatrice Inn in New York over the weekend.

Both have previously denied being romantically linked, with a source close to Rihanna insisting back in January that "she wants to be single and isn't going to jump into something," with Rocky having been quoted as saying "I don't even look at her like that. She's sexy, but I'm good."

It doesn't hurt that pretty much everyone (Drake excluded) thinks that the two would make a good couple. There's no denying that the pair has chemistry and they wouldn't be the first celebrity couple to emerge from this lockdown. At the moment, most of this is just hearsay and circumstantial evidence, but clearly there are some strong forces at work trying to manifest this into reality and, honestly, on some level we wouldn't be mad if it did turn out to be true.