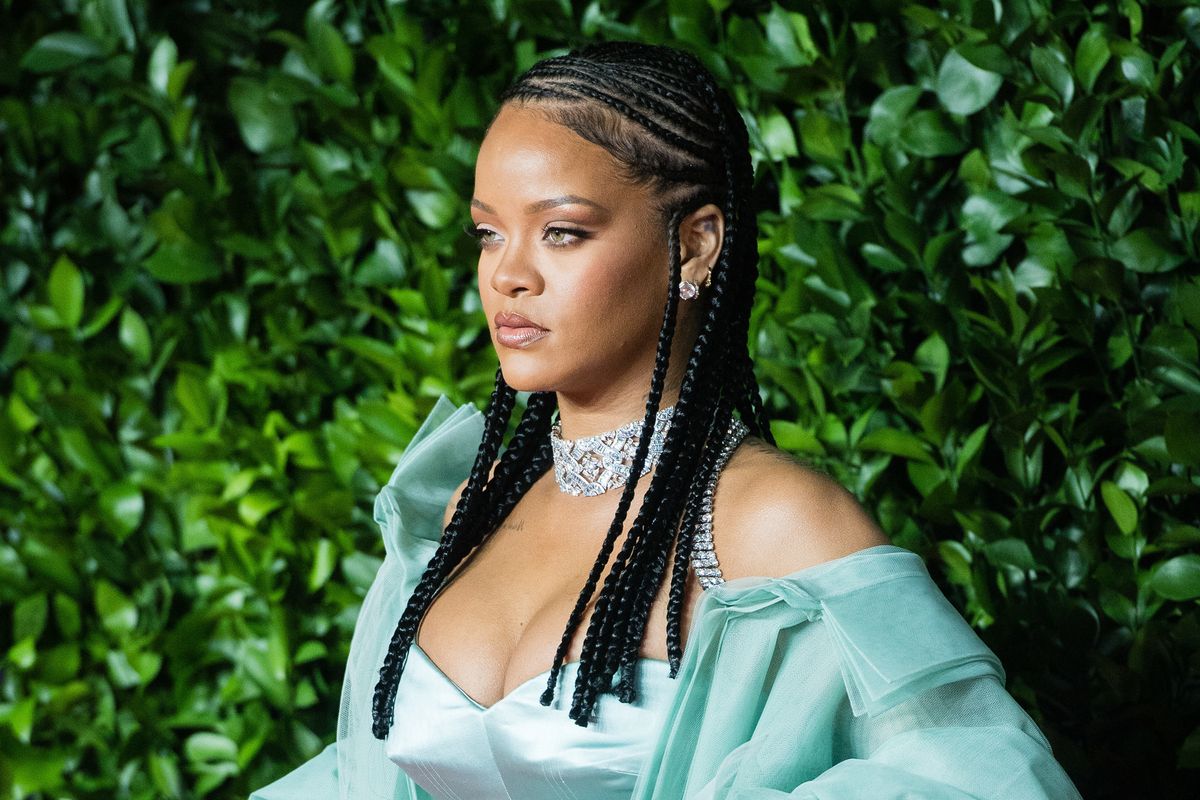 For three long, painful years, Rihanna's Navy has lain in wait for the release of her ninth studio album. And though they've since learned better than to keep bugging her about it, that hasn't stopped the star from having a little fun with them from time to time.

Look no further than her latest post, which seems to indicate that the album is almost ready for our ears. But then what's the hold-up? Well, at this point, it appears to just be contingent on Rih herself.

Yesterday, the star finally posted a little update (of sorts) to her Instagram by writing, "Update: me listening to R9 by myself and refusing to release it," alongside a video clip of a small dog jamming out to some music.

Sadly, the song was House of Pain's "Jump Around," rather than any new Rih. And on top of that, no release date for the reggae-inspired project was anywhere to be found.

So while Rih initially teased that R9 would be out sometime in 2019, with only a few more days left, it looks like we have no choice but to resign ourselves to the fact that it's probably going to be a 2020 release.

But at least the dog is cute, right? Check out Rihanna's post for yourself, below.

update: me listening to R9 by myself and refusing to release it