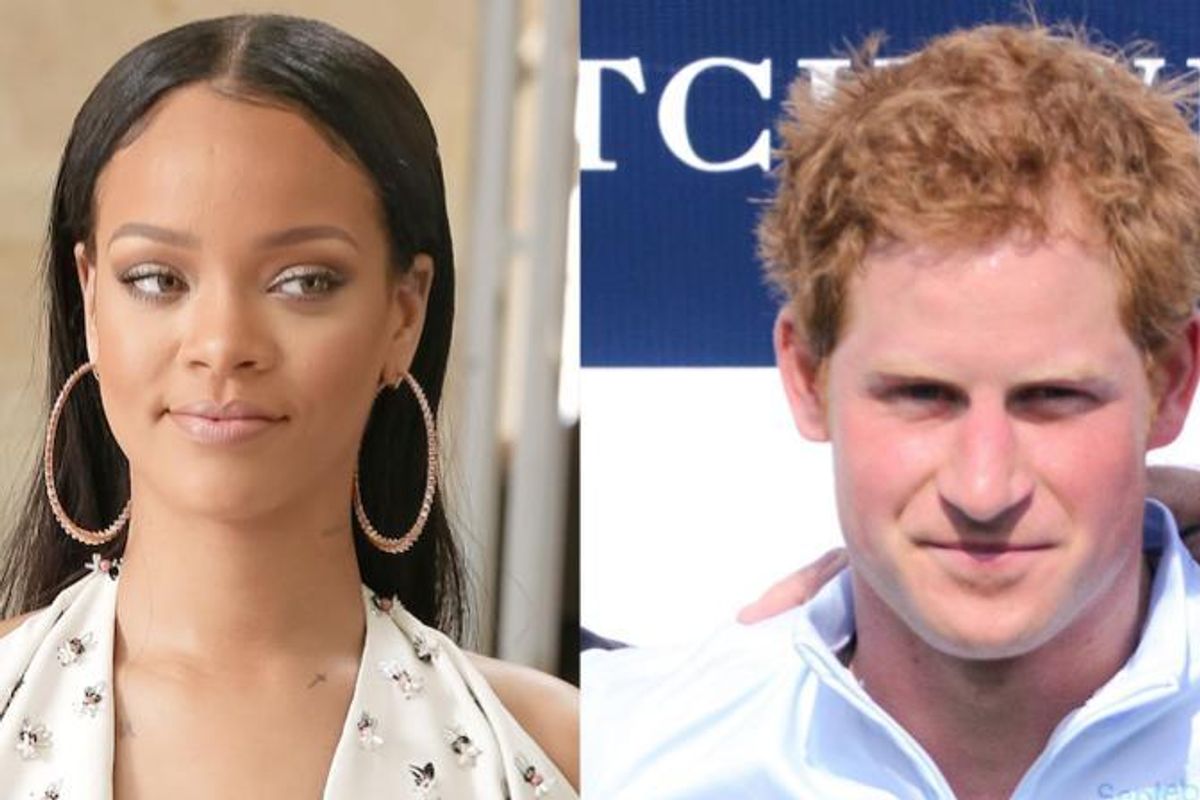 During his 15-day tour of the Caribbean, Prince Harry went to Barbados, to celebrate the nation's 50 years of independence from the British crown; the royal met with another royal, Rihanna (originally from Barbados), at an event in the country's capitol, Bridgetown.

Prince Harry and Rihanna got together again at a concert in Bridgetown to commemorate the 50th independence anniversary of Barbados. pic.twitter.com/VcSDnZtw7P
— RihannaDaily.com (@RihannaDaily) December 1, 2016

Today, to honor World Aids Day, the duo each took HIV tests together, to demonstrate the continued importance of getting tested for the disease on a frequent basis, and to combat the stigma of testing, as well as the disease itself.

As Kensington Palace pointed out, in their tweet about the test, that Barbados has successfully eradicated mother-to-baby HIV transmission.

Just this summer, the Prince took another live HIV test back in the UK, following his late mother's legacy of stigma-fighting, and raising awareness for HIV/AIDS research and health care.

After today's test, Rihanna took Prince Harry to a pop-up barbershop, as one does.