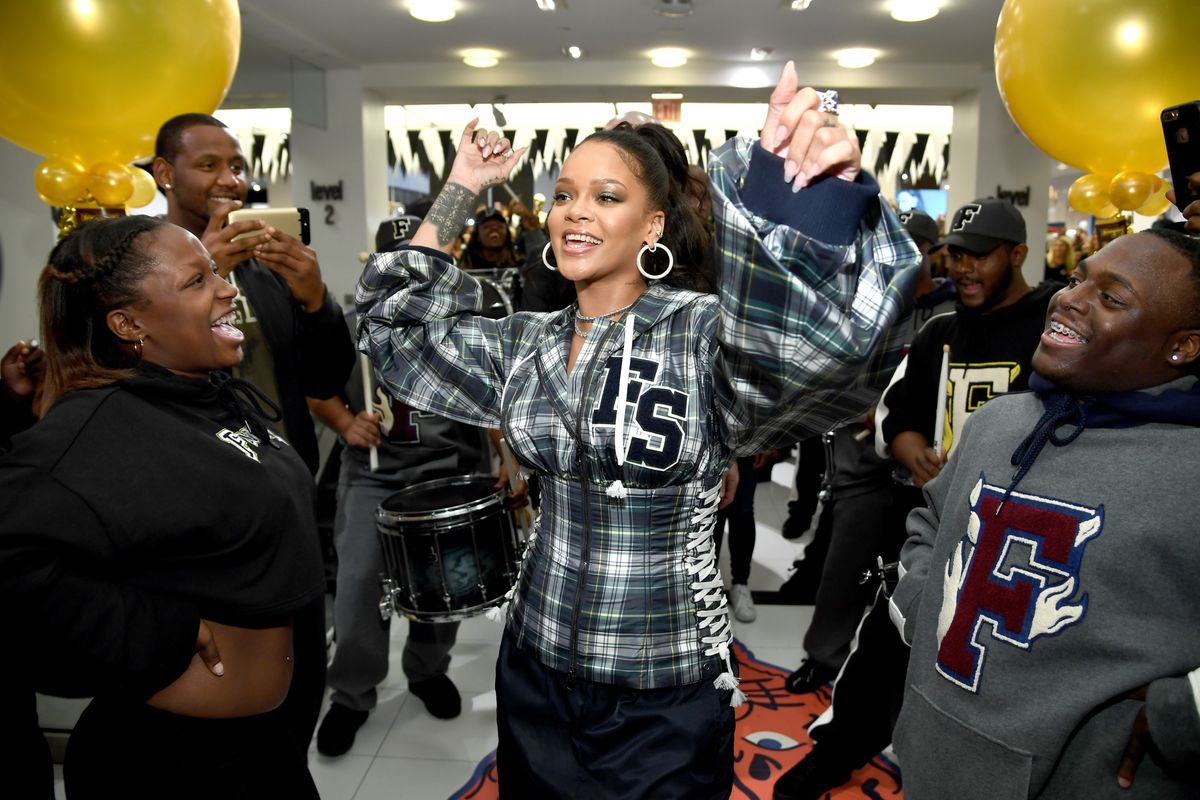 Rihanna is Coming for the Kardashian/Jenner Beauty Crown

Rihanna is rising to the top of yet another field — just as she deserves. The Bajan beauty began her own line of cosmetics last year with one simple goal for the collection: inclusivity. Turns out stock is now flying off the shelves... who would've thought?

Given that no one really knows what Kylie Jenner is doing in that big Calabasas house of hers/what stage her pregnancy she is, Fenty Beauty has quietly been dominating the celebrity cosmetics market — producing sales five times higher than Kylie Cosmetics in her first month and 34 percent higher the second month.

While Jenner's brand still had the highest yearly sales (obviously, Fenty was launched in September), according to online research firm Slice Intelligence, Fenty is on track to leave Kardashian and Jenner cosmetics in the dust. Surveys also concluded Fenty consumers are more likely to spend more on makeup annually, and Rih's sales have already overtaken those of Kat Von D.