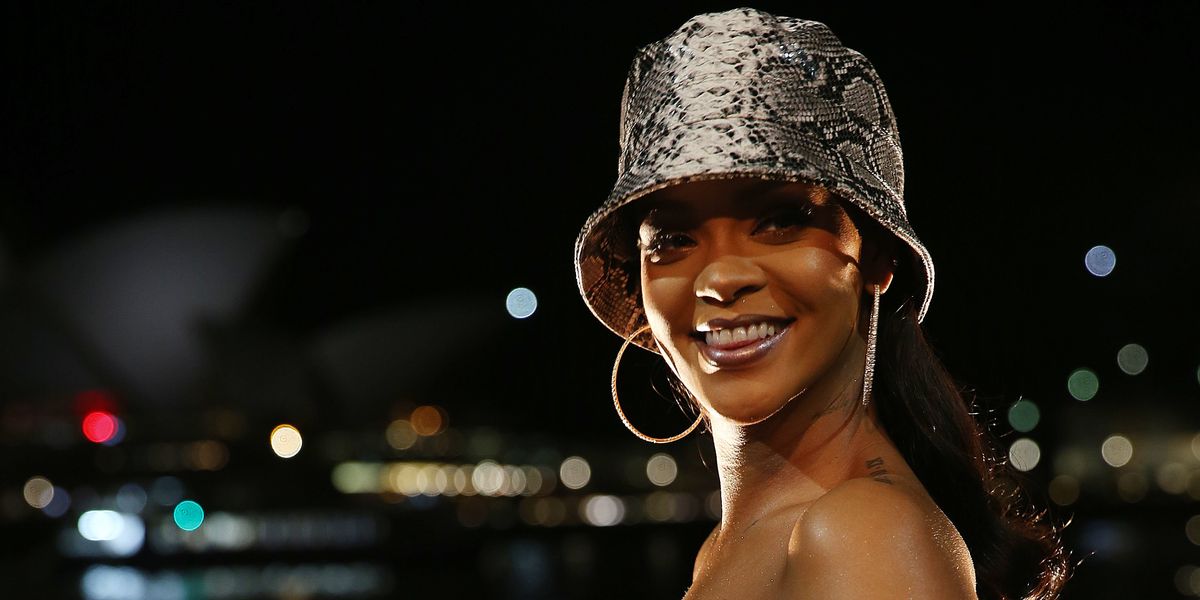 Rihanna Was in the Recording Studio This Weekend

Rihanna has been releasing everything but records for the past couple of years. And we love her for it! Those Fenty side hustles, a beauty line and a lingerie line, both go way beyond your average celebrity branding deal.

But an album would be nice. She hasn't released one since 2016's Anti, even though every day brings new Instagram comments from @Badgalriri stans literally begging for a return to her roots. There is hope: yesterday Rih posted a mysterious Instagram story featuring studio recording equipment. She did promise 2019 was the year, after all. Here's some early proof she'll keep to it.

As for what we can expect from a 2019 Rihanna record, it's likely reggae. That's what she told Vogue in June of last year. The fan account Fenty Stats also took note of the fact she recently followed two Jamaican producers, Rvssian and Di Genius, on Instagram.