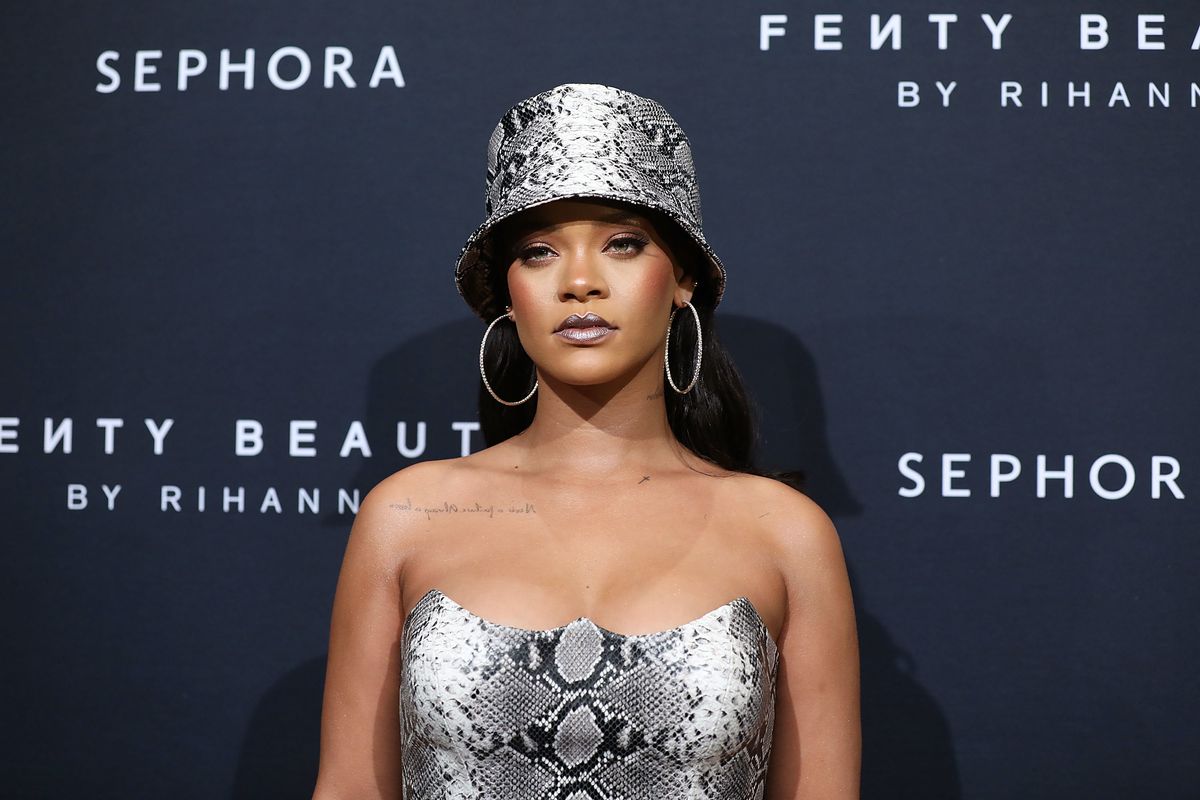 Rihanna Gives Us Something to Look Forward to in 2019

Recently, woman of many talents Robyn Rihanna Fenty has been busy promoting her upcoming Fenty holiday makeup collection, and she made sure every single one of her followers knew that it drops on December 26. But one fan demanded to know the release date for something else: Rihanna's new album.

User @0groyalty commented in one of RiRi's post, saying, "But when is the album dropping Robyn? Can we get a release date for that?" And to that, the artist simply replied, "2019." And now, we are all screaming.

The last time RiRi released an album was Anti in 2016. This time around, she's reportedly creating a reggae album, as she revealed in her Vogue cover story interview. She also mentioned that she's going to be taking cues from Bob Marley and Supa Dups (producer of her 2016 collab with Drake, "Too Good").

Aside from the album, RIhanna's movie with Donald Glover, Guava Island, is also set to premiere next year. We can't wait for 2019!