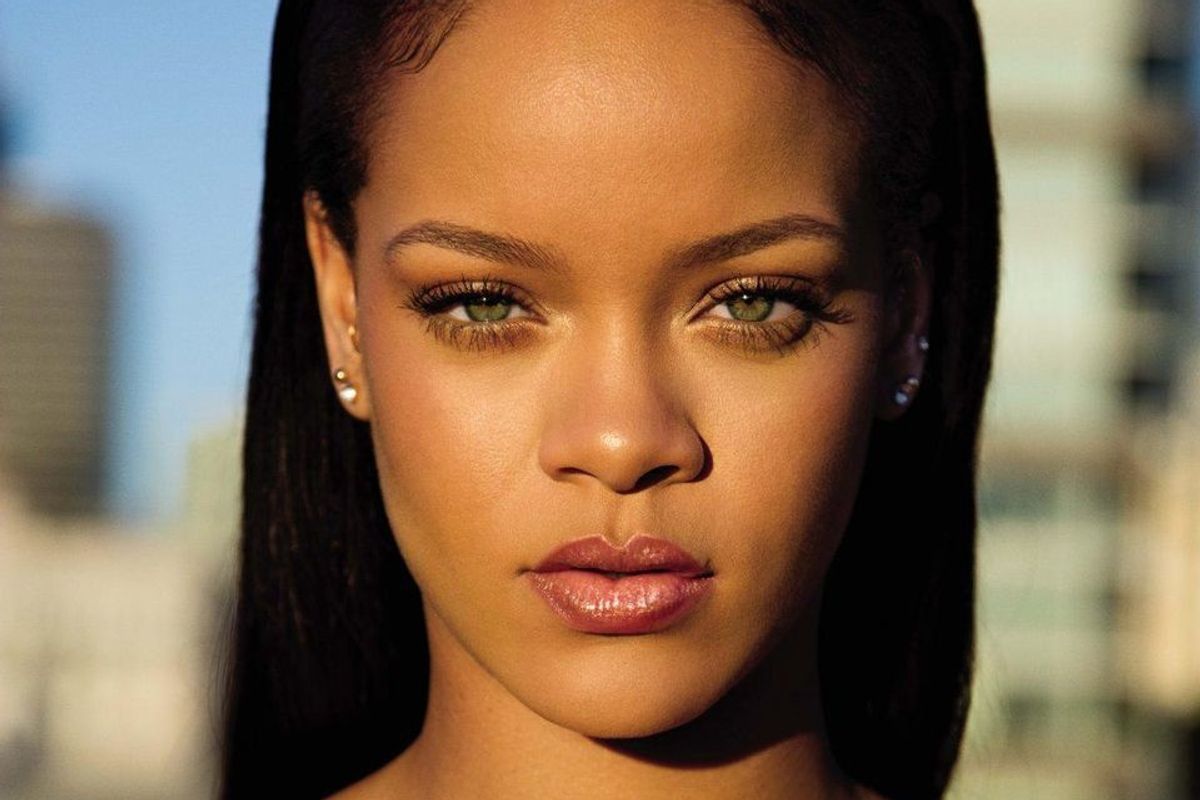 In today's Black Excellence Report, it was just announced that Rihanna will receive the President's Award during the NAACP's upcoming 51st annual Image Awards. The prize is designated for individuals who, according to the NAACP, have achieved a special accomplishment or notable public service. Past recipients include Jay-Z, Jesse Jackson, Lauryn Hill, Soledad O'Brien, Colin Powell, Condoleezza Rice and Muhammad Ali.

In recent years, Rihanna has notably pivoted from global pop phenomenon to taking fashion and beauty businesswoman, promoting widespread inclusivity through her namesake lingerie, luxury and cosmetics lines. Additionally, Rihanna's annual Diamond Ball is a marquee fundraiser for her Clara Lionel Foundation, which she founded in 2012 to support and create education programs, as well as emergency preparedness and disaster-relief initiatives around the world. She's also an ambassador for her native country of Barbados. In 2018, she was named one of TIME's 100 most influential people in the world. Rihanna has also used her platform to speak out on everything from police brutality to wrongful convictions.

Related | Why Rihanna Turned Down the Superbowl

"Rihanna has not only enjoyed a groundbreaking career as an artist and musician but has also distinguished herself as a stellar public servant," said Derrick Johnson, President and CEO of the NAACP. "From her business achievements through Fenty to her tremendous record as an activist and philanthropist, Rihanna epitomizes the type of character, grace, and devotion to justice that we seek to highlight in our President's Award."

The 51st NAACP Image Awards will air on BET on Saturday, February 22 at 8pm EST/7pm CST.