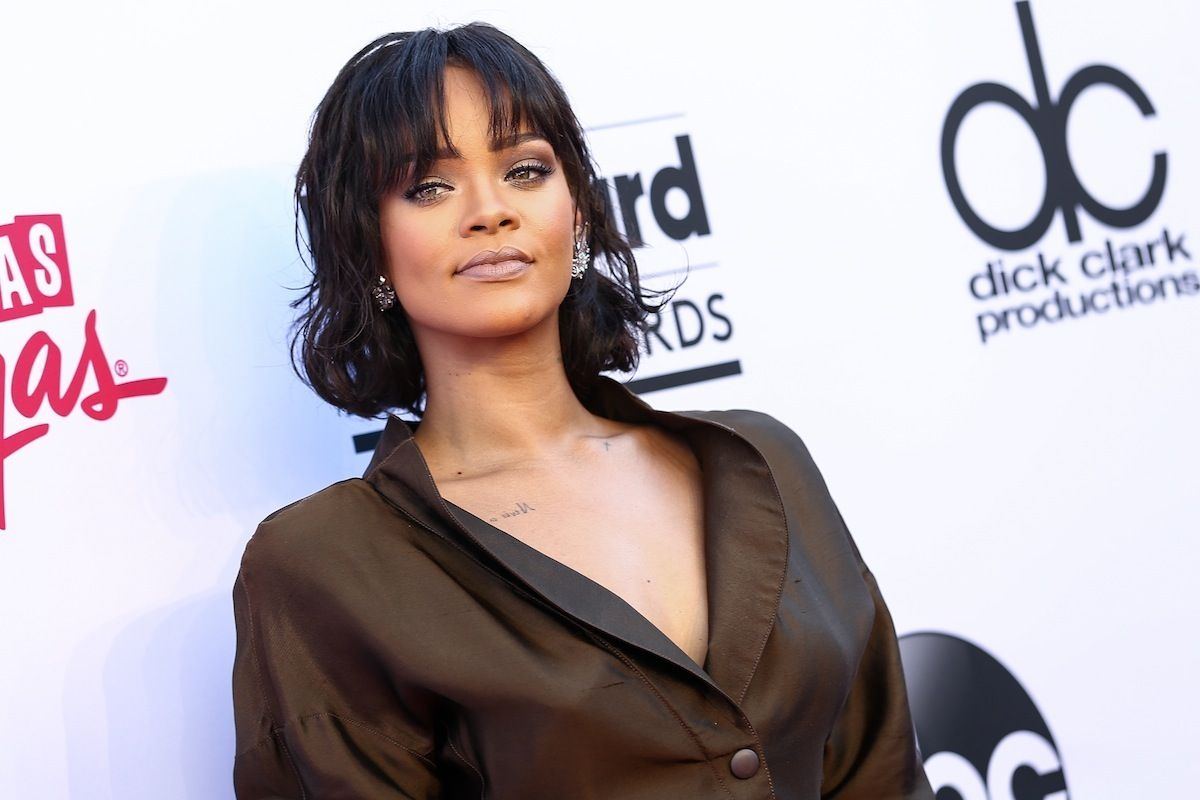 In a divinely left field turn of events, Robyn Rihanna Fenty aka BadGalRiRi has been cast as the ill-fated Marion Crane in season 5 of A&E's popular origin series Bates Motel.

As you know (and I hope you do), Marion Crane, originally played by Janet Leigh in Hitchcock's Psycho, kicks off the film's mystery after she is stabbed to death in the shower of her motel room by "Mrs. Bates."

RiRi herself confirmed the wonderfully weird (and perfect) news via video, at San Diego's Comic Con.

The show's executive producers Carlton Cruise and Kerry Ehrin released a statement on this iconic casting:

We wanted to thrust the iconic role into a contemporary spotlight and redefine it in a meaningful and exciting new way. We also heard Rihanna was a fan of the show, and we were huge fans of hers, so it was the perfect collision of creativity and fate.


The last to embody the tragic Ms. Crane was Anne Heche, in Gus Van Sant's underrated but unnecessary remake in 1998.

IN RI RI WE TRUST.