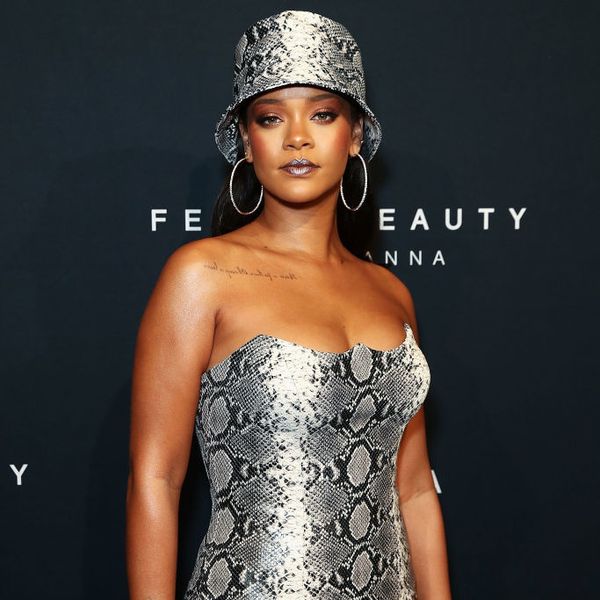 Rihanna has acquired a diverse range of talents in the last couple of years. The singer has not only created a super successful beauty empire but also started a luxury fashion line with LVMH. And now, the hitmaker has been named the world's richest female musician by Forbes magazine.

Rih is reportedly worth a whopping $600 million, snatching away the coveted title from top musicians like Madonna by $30 million, Celine Dion by $150 million, and Beyoncé by $200 million. Interestingly, the chunk of revenues that earned her the wealthiest musician status doesn't come from music at all, but her beauty and fashion businesses.

Rihanna's strategic partnership with LVMH and Fenty Beauty have already proven to be cash cows. The latter brand's diversity and inclusion-focused approach has not only worth over $3.8 billion, but has rallied an entire movement within the traditionally slow-paced beauty industry. There's also her Savage X Fenty lingerie line, a subset of her fashion venture, that runs in partnership with TechStyle Fashion Group (the trifecta represents a three-tiered price range for consumers to consume ever-more Rihanna, in addition to or in place of her music).

In an interview with the New York Times, Rihanna said she she was motivated by money in so much as it provides a way to take care of the people in her community. "The money means that I can take care of my family. The money means that I can facilitate the businesses that I want to. I can create jobs for other people," she said. "My money is not for me; it's always the thought that I can help someone else or, in the future, for if I have kids."

To that end, she's used her earnings for a range of philanthropic work. In 2012, she launched the Clara Lionel Foundation, which helps elevate health and education initiatives in disadvantaged communities across the globe. Following her efforts, in 2017, Harvard University named Rihanna the Humanitarian of the Year.