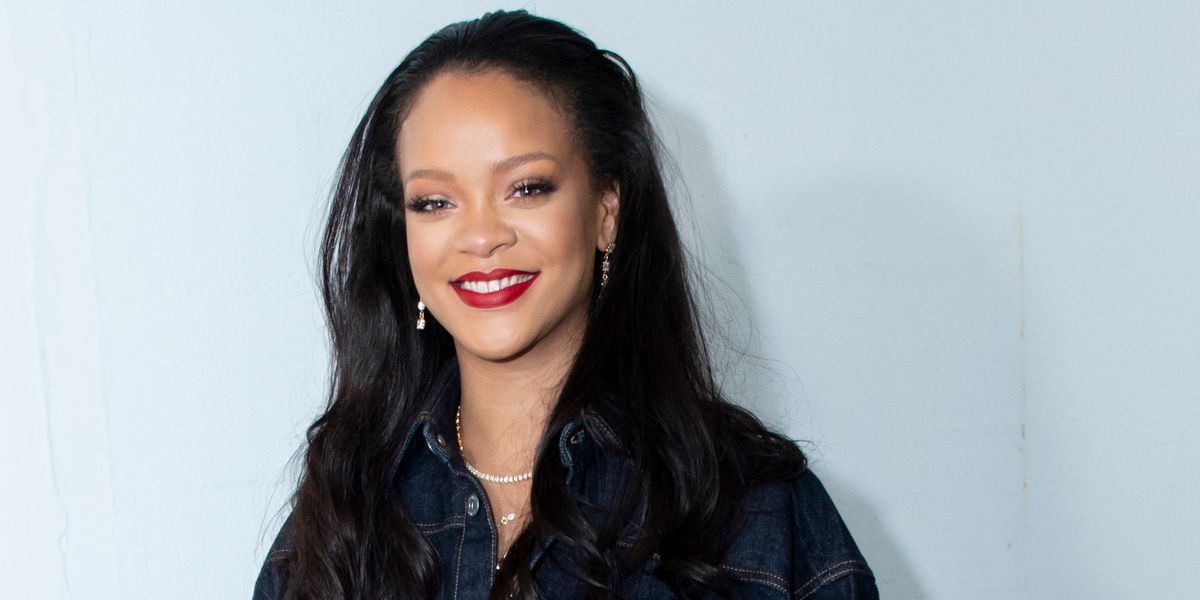 Here's The Deal With Rihanna's NYC Pop-Up Next Week

Rihanna debuted her cool-girl-luxury brand Fenty Maison (the first created by a woman for conglomerate LMVH) last month and it's already everywhere. Her structural denim, mask sunglasses and pointy heels are primarily available online but they're set to make a brick and mortar cameo next week in NYC, where Rihanna's opening an 11-day Fenty pop-up at The Webster's boutique retail space in Soho.

"I am so proud and honored that Rihanna and her team choose to launch the new Fenty Release with The Webster Soho," says creative director of The Webster, Laure Heriard-Dubreuil said in a press release. "She has an incredible personality, style and is the true epitome of a powerful woman."

The pop-up will run from June 19-30, and marks the first US launch of Fenty. Apparently the store set-up will be a whole shebang, aka a "distinct installation and retail experience" via Complex. Rihanna's never done or made anything boring in her life, so I believe it. It's unclear if Riri herself will be making an appearance at pop-up over its eleven-day run, given, as she revealed in her T Magazine profile, that she now lives in London. However, she was present at the Paris debut last month, so it seems more likely than not.

At Fenty, jewelry and shoes start at around $400, and clothes go up to $1,300 (though there is a plain $180 baseball cap). If that's in your budget, definitely make it down to Soho next week. If not, the pop-up comes on the heels of Rihanna's new skincare line, which is a bit more affordable for those who want in on the Fenty magic.