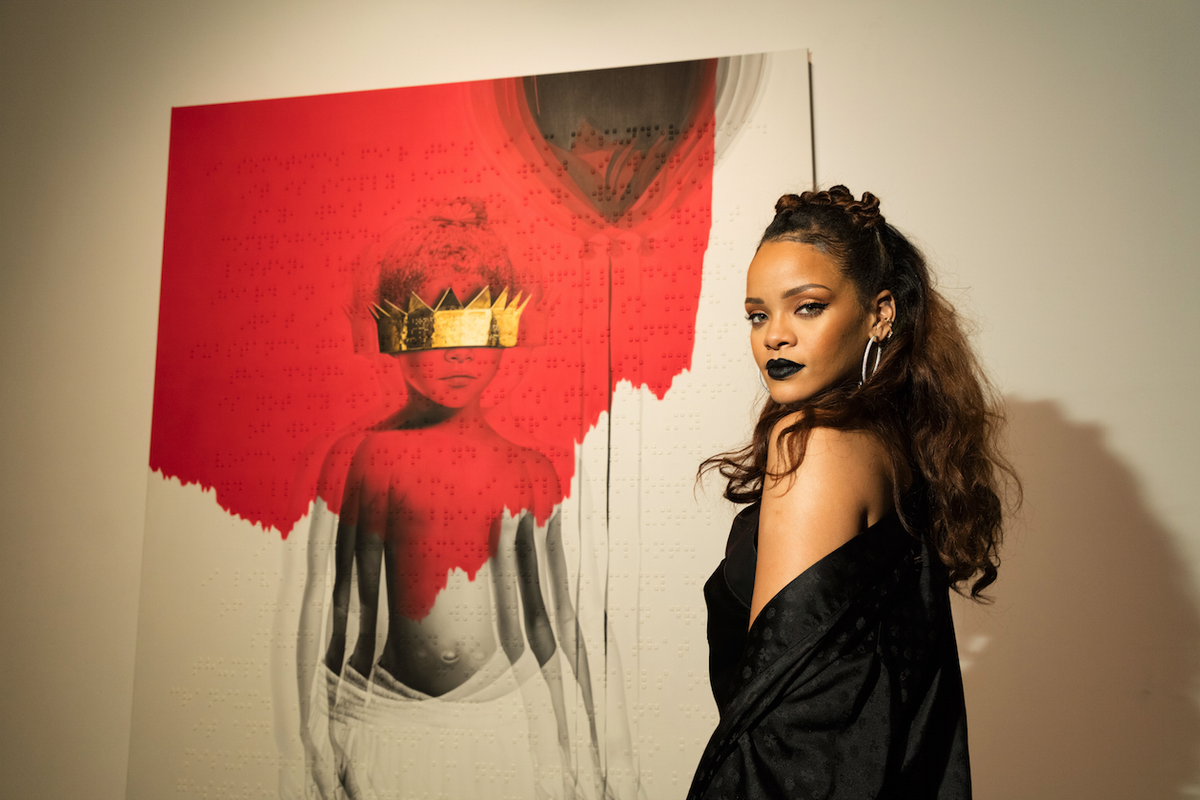 Even Bootleg Rihanna Is so Good It Charts

This past weekend an unauthorized collection of Rihanna music was uploaded to iTunes and Apple Music under the artist name Fenty Fantasia, posing cruelly as the new Rihanna we've been waiting patiently for. The album, titled Angel, wasn't a leak however. According to Rolling Stone, Angel was just a playlist of bootleg demos and scraps of unreleased work that have been floating around the web for years.

But apparently, even vintage, busted bootleg Rihanna is better a good chunk of the charts right now. According to a Rihanna fan site, the Fenty Fantasia album debuted at 67 on the Worldwide iTunes albums chart. Based on the screenshot, it hilariously climbed all the way above One Direction's latest, Made In The A.M., before it was pulled from streaming sites.

Fairly, Rihanna wasn't thrilled about the pseudo-leak, apparently responding to a fan on Twitter "shits crazy."

.@Rihanna reacts to news of a fan-made album composed of her unreleased tracks being uploaded to Apple Music. https://t.co/0QQL8sz4go
— Pop Crave (@Pop Crave)1551641312.0

Streaming sites should certainly get their shit together, but hopefully Rihanna will take the message to heart: the people are getting desperate. She's been coyly teasing the ANTI follow-up for months, and recently confirmed to a fan that "2019 would be the year." Yeah oooooooooohkay. At least we have her and Donald Glover's movie Guava Island coming up to look forward to.