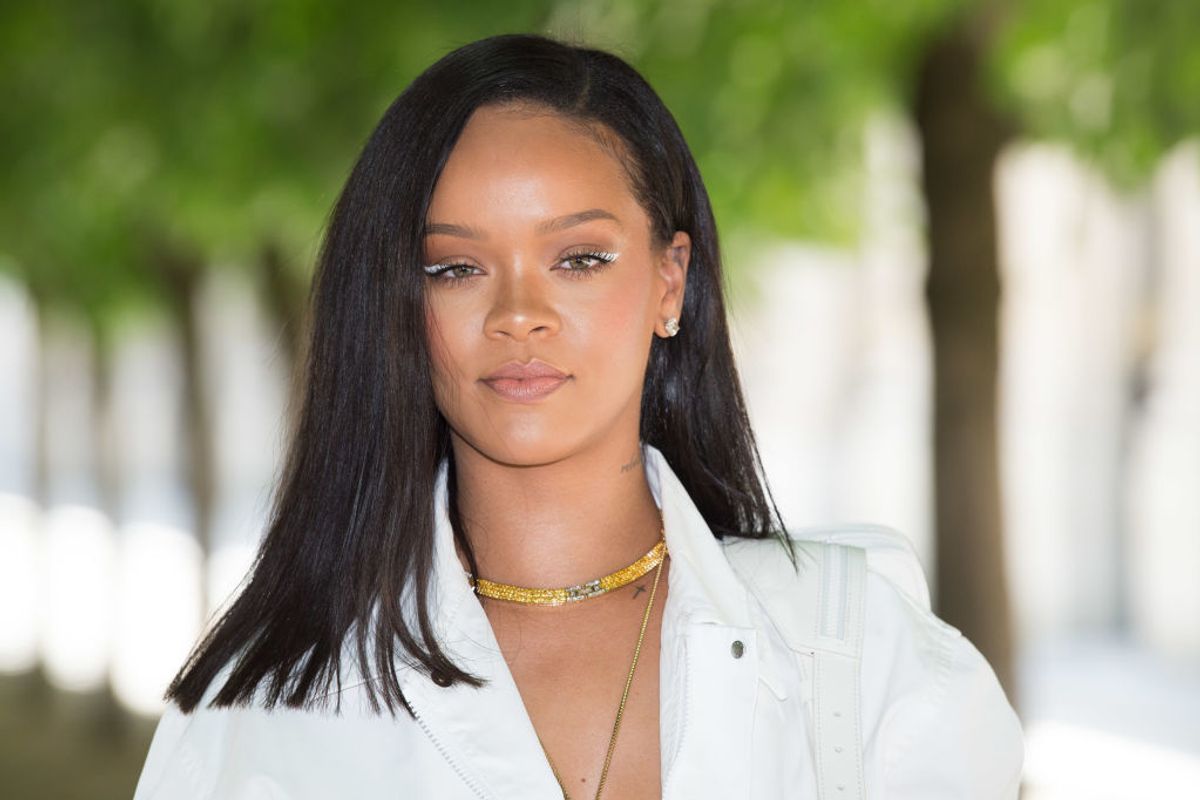 Rihanna's Documentary Is Coming Sooner Than You Think

It's been over three years since the announcement of Rihanna's Peter Berg-directed documentary. Now, Rolling Stone reports that the director said it could come within the next couple of months.

The film was expected to arrive in 2017, but Berg—whose film Mile 22 came out in theaters last week—tells Slash Film in an interview, "She's a really, really interesting woman and the movie will be out in about a month and half, two months we'll be able to start showing it."

"I think she's an extraordinary young woman and it really is kind of a pretty comprehensive profile of what goes in to making her this talent that she is," Berg says. "The work ethic, the talent, luck, the hustle, the vision." The feature documentary supposedly captures RiRi during the period of production for her 2016 album, Anti.

RiRi is also reportedly working on an exciting project called "Guava Island" with Donald Glover. According to HuffPost, Cuban magazine Vistar reports that they've been shooting in multiple locations in Havana with director Hiro Murai—the director for Childish Gambino's "This is America" music video, as well as episodes of Atlanta.