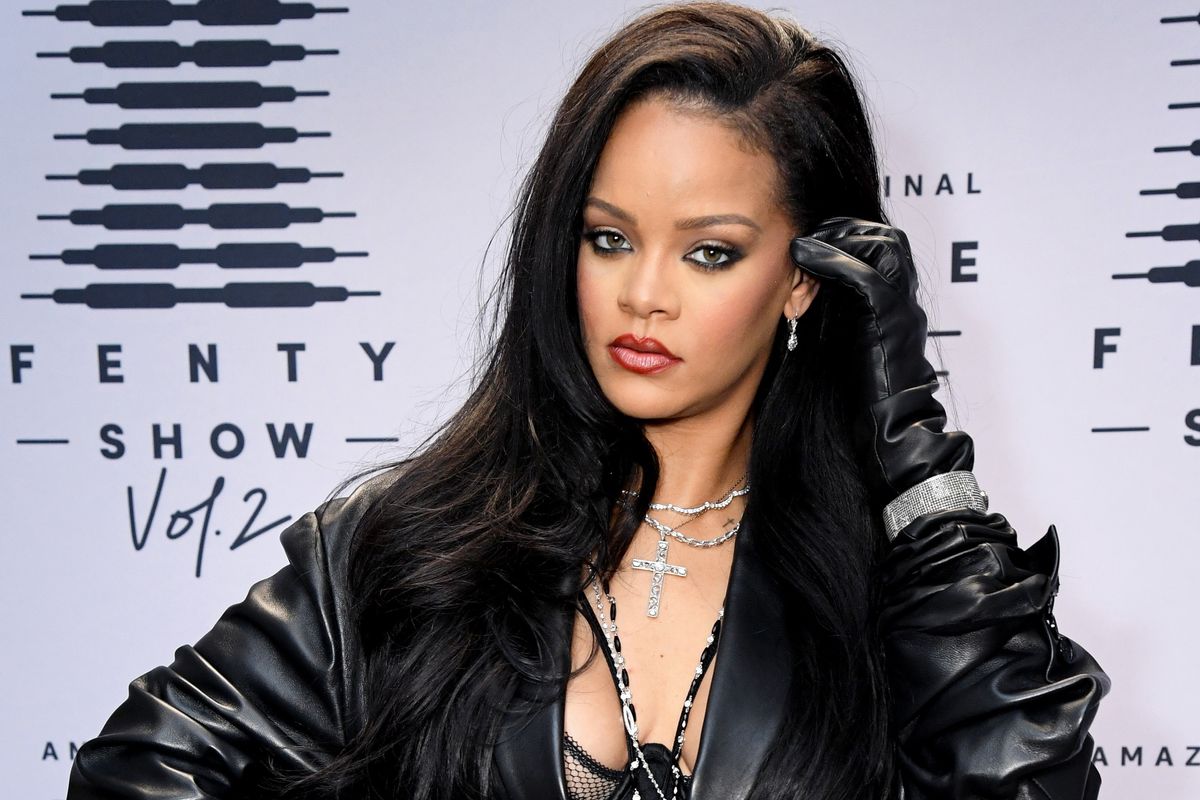 Related | Savage x Fenty Vol. 2 Was Everything You Could Ask For

However, this year's Savage x Fenty didn't entirely go off without a hitch. The show received a bit of backlash from the Muslim community over the inclusion of producer Coucou Chloe's 2016 single "Doom" which samples a sacred Islamic text about judgement day. The passage was taken from the hadith which is a written record of the Prophet Mohammed's sayings and actions, second to the Quran in terms of importance to the Islamic faith.

Chloe took to Twitter to apologize for offending the Muslim community, taking responsibility for not fully researching the sample when she first used it and adding that she was in the process of removing the track from all streaming platforms as a result, Rihanna also took to her Instagram Story to address the controversy and apologize as well, "I'd like to thank the Muslim community for pointing out a huge oversight that was unintentionally offensive in our savage x fenty show. I would more importantly like to apologize to you for this honest, yet careless mistake."

I take full responsibility for the fact I did not research these words properly and want to thank those of you who… https://t.co/sKS28LkYtM
— COUCOU CHLOE (@COUCOU CHLOE)1601911385.0

Rihanna goes on to say, "We understand that we have hurt many of our Muslim brothers and sisters, and i'm incredibly disheartened by this! I do not play with any kind of disrespect toward God or any religion and therefore the use of this song in our project was completely irresponsible! Moving forward we will make sure nothing like this ever happens again. Thank you for your forgiveness and understanding, Rih."