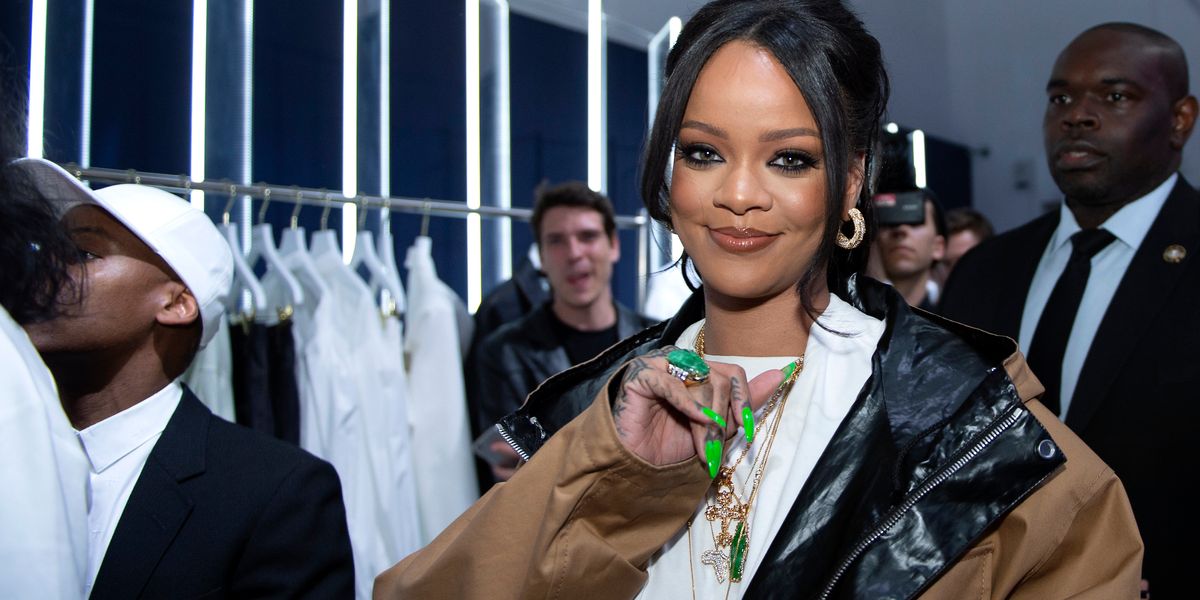 Rihanna Fans Want Her As Catwoman in 'Batman'

Though the new Batman movie is still in pre-production, that hasn't stopped fans from speculatively casting for the film. And amongst the top contenders for the coveted Catwoman role, opposite Robert Pattinson's Caped Crusader? None other than, Rihanna.

Yeah, you read that right. After reports from Heroic Hollywood claimed that director Matt Reeves was looking to cast a woman of color for the role (apparently, Zoë Kravitz turned down the part), fans began buzzing about who could possibly continue Eartha Kitt and Halle Berry's legacies.

And while names like Teyana Taylor and Indya Moore have also been floated by fans, it seems the Navy is ready for Rih.

Fuckkkk it’s been my dream for yearssss but I have no experience and no body LOOOOLLLL damn well I hope the woman they do cast is sexy as hell and does catwoman justice COUGH RIHANNA PLEASE RIHANNA UR THE ONLY ONE THAT CAN DO THIS RIHANNA HELLO RHENA https://t.co/TeZN6Z6Mbl

random but @rihanna as catwoman would be epic.

And, obviously, the buzz hasn't been helped by Rihanna's recent Twitter post, in which she showed off her new Fenty boots alongside the caption, "bat-mobile, but make it fashion!"

That said, other fans are saying that Rihanna may be better as Poison Ivy, another antiheroine love interest of Batman and Harley Quinn's.

Rihanna as Poison Ivy, a WOC as Catwoman, Robert Pattinson as Bruce Wayne... This Batman cast is gonna be the best one yet pic.twitter.com/n7KH1v2R6w

zoë kravitz as catwoman and rihanna as poison ivy pls.. and i might stan dc

Either way, DC, are you listening?