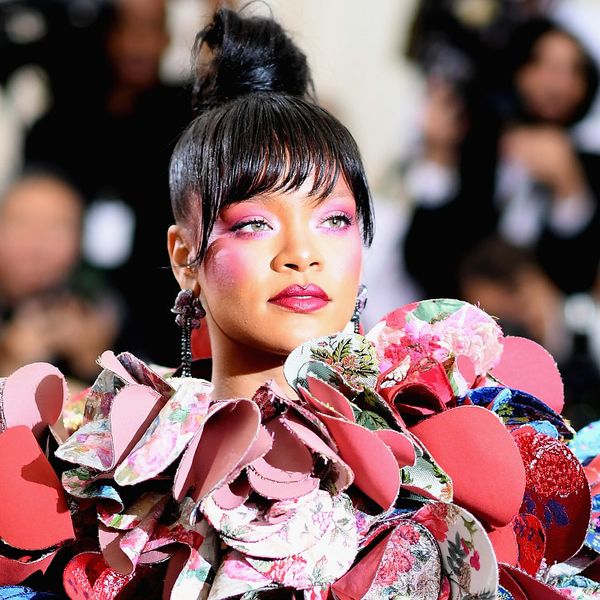 There is no story more scintillating (for us, not celebrities) than one about an obsessed fan. Particularly excellent are those who go to the extreme of breaking in to a famous person's house, only to hang out in proximity to all of their belongings. Forget the Bling Ring, for these intruders, a little goes a long way.

You might recall last year a women slithered her way into Drake's Los Angeles pad to wear his hoodies and drink his Fiji water (great taste!). In fact, she consumed $10 worth of Sprite, Pepsi and Fiji Water. While this new burglar, who broke into Rihanna's Hollywood pad, did reportedly steal more from her, they really took the time to chill.

According to TMZ, while Rihanna was in New York for the launch of her inimitable lingerie line, Savage x Fenty, the unnamed thief really took their time in her house. They even stayed the night, presumably taking a nice bath, encasing themselves in a fluffy Savage sample robe, and applying some Fenty Beauty highlighter so, if anything, they'd be popping for their mugshot.

While we don't condone breaking into your fave's house to hang out, it's certainly relatable. Even Selena Gomez agrees.