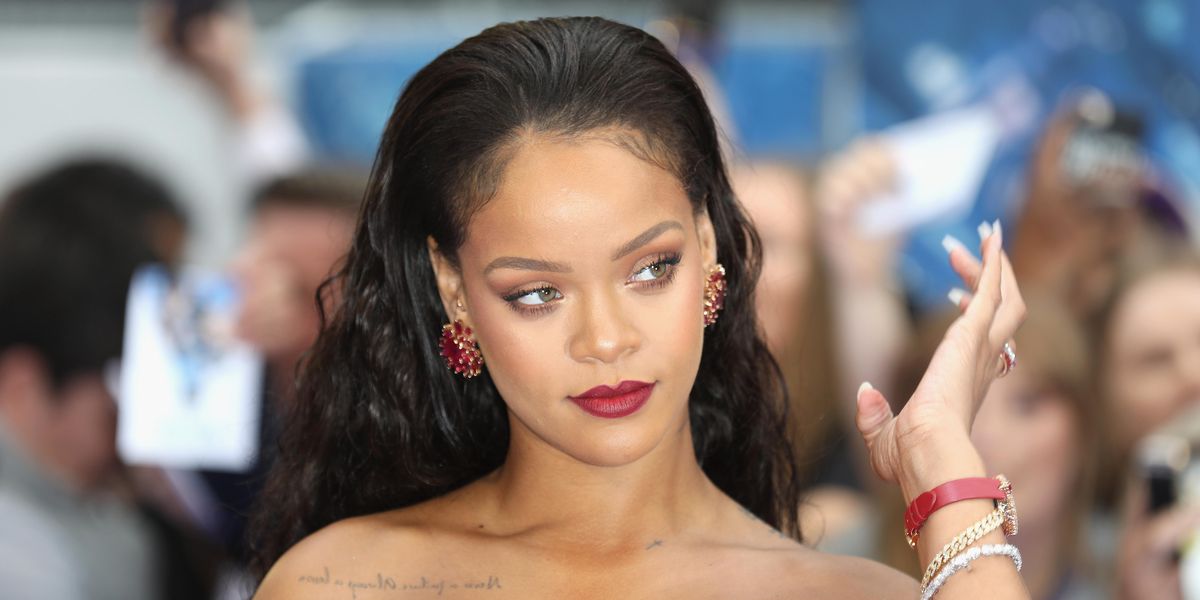 It was always destined to be not a matter of if, but when and now it's finally official: Rihanna is a billionaire.

She may be taking her sweet time with R9, but Rihanna has, in the meantime, been amassing a massive fortune thanks to her many other side ventures under the Fenty name. According to Forbes, Rihanna is currently estimated to be worth a cool $1.7 billion. This makes Rihanna the wealthiest woman musician in the world and only the second richest woman entertainer behind Oprah.

Related | No One Understands How Rihanna Couldn't Get Into a Bar

As for the source of Rihanna's massive wealth, it should probably come as no surprise to anyone who's kept even the most cursory of tabs on the artist that the lion's share comes from her wildly popular Fenty Beauty brand. Launched in 2017 (before everyone and their mother seemed to have their own beauty brand), Fenty Beauty is estimated by the financial publication to be worth $1.4 billion with Rihanna owning a 50% stake in the company.

Riding on the success of Fenty Beauty, Rihanna has over the years expanded her empire, branching out to the perennial Fashion Week favorite, Savage X Fenty, which is estimated to be worth $270 million, her (now defunct) LVMH-backed fashion line and Fenty Skin. Recently Fenty Beauty announced that they would be rolling out their first ever perfume and early this year Rihanna ignited rumors that a haircare line might be in works after a trademark for Fenty Hair was filed.

What may come as a surprise, however, is that the money made from Rihanna's music and film work accounts for a fraction of her overall earnings. Given how paltry streaming payouts are nowadays and how long it's been since we've heard any new music from the artist, this checks out despite it being her initial claim to fame.

That being said, it doesn't give us much hope that Rihanna has much motivation to give us new material any time in the near future...