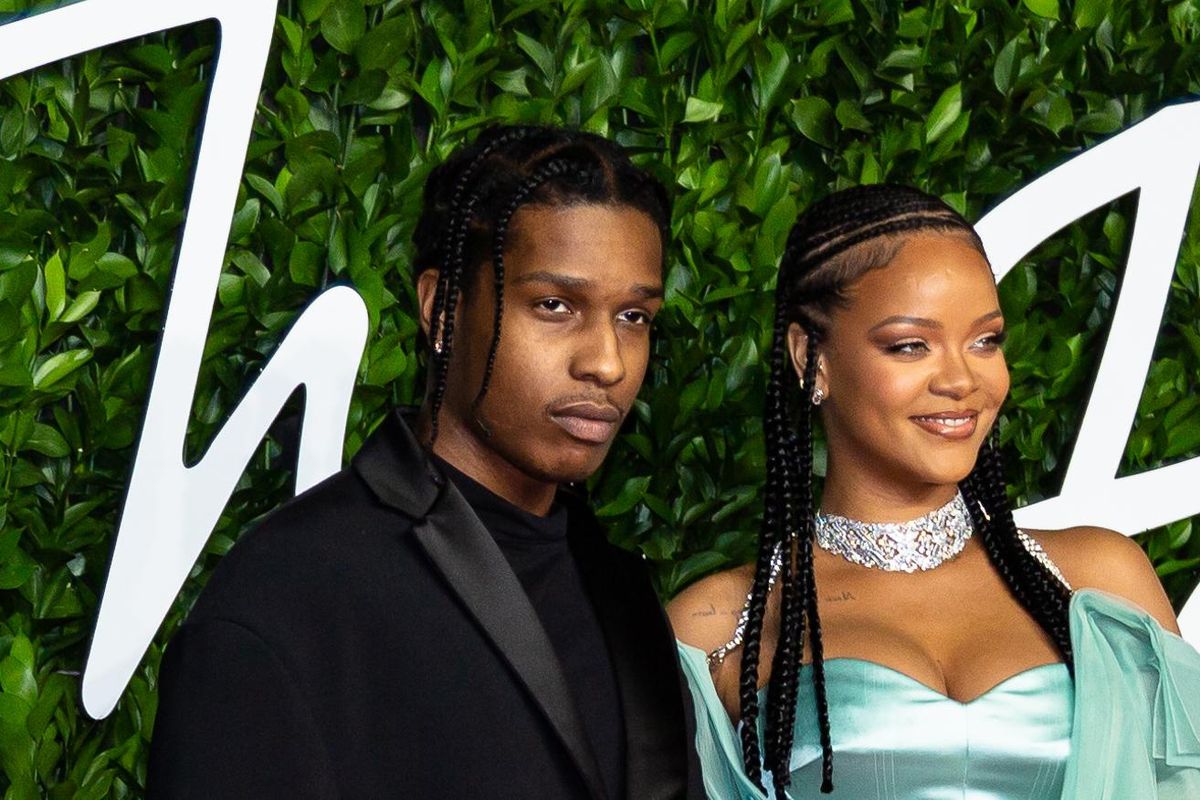 Rihanna and A$AP Rocky Spend the Holidays Together

A lot of people are convinced that A$AP Rocky and Rihanna are dating, and it looks like the rumors might be true.

RiRi has been spotted with Rocky on Christmas Eve, vacationing in Barbados. Paparazzi snapped a pic of the pair, walking by the piers and wearing masks. Sources told People that the rapper arrived at the islands on Wednesday. "Rihanna has been in Barbados since [last] Thursday," the source told the magazine. "A$AP joined her and they are spending Christmas together with Rihanna's family."

Romance rumors between the two first flew after Rihanna's breakup with Saudi billionaire Hassan Jameel. The Fenty CEO attended the 2020 Yams Day Benefit Concert in January with her long-time friend, and in December attended the Fashion Awards in London together. Rocky also starred in the Fenty Skin campaign back in July.

The two have previously denied that they've been anything more than friends. A source close to Rihanna insisted back in January that "she wants to be single and isn't going to jump into something," and Rocky was quoted saying, "I don't even look at her like that. She's sexy, but I'm good."

The new photos could just be showing a wholesome holiday between friends, but you be the judge.