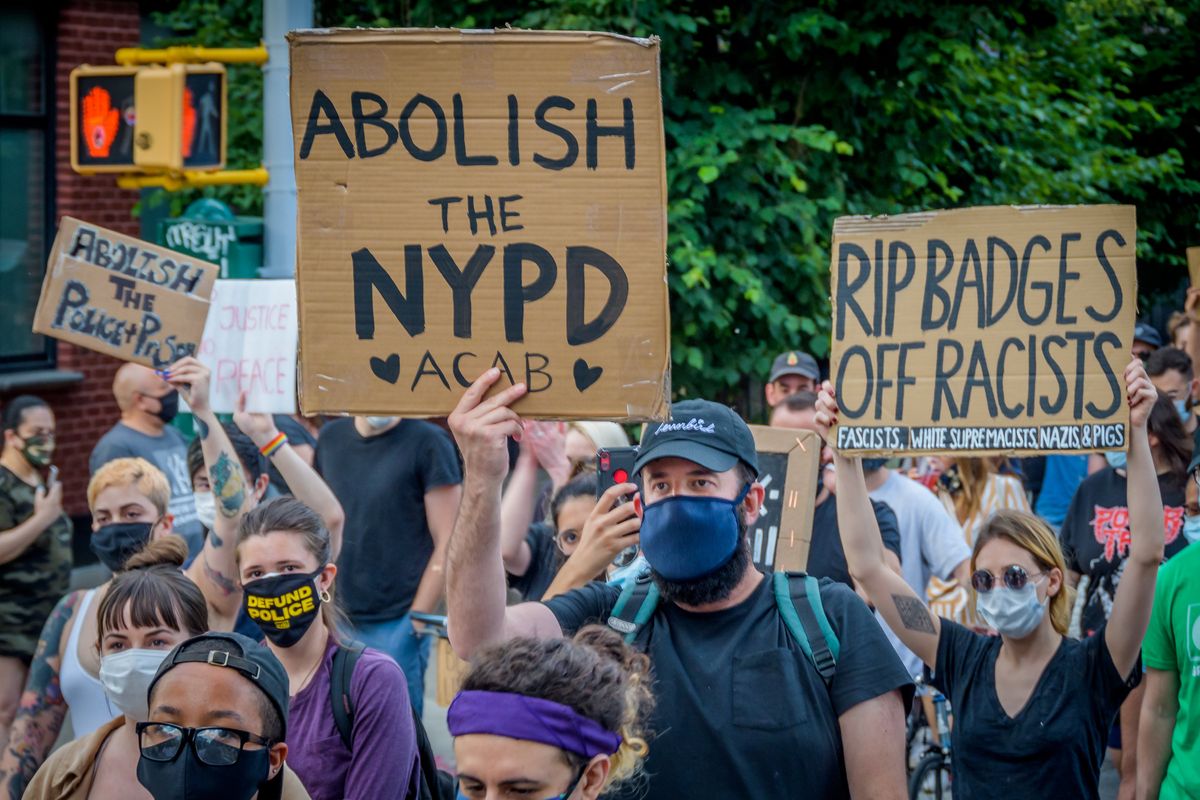 On Monday, June 8, in an open letter signed by artists, managers and record labels alike, much of the music industry called for New York to repeal statute 50-A: a law that effectively keeps police misconduct secret, Billboard reports. Among the artist signatories are Rihanna, Ariana Grande, Billie Eilish, Migos, Megan Thee Stallion, Justin Bieber, Meek Mill, Nas and Demi Lovato, but the letter also sees actors, athletes and over 200 additional organizations/ individuals pen support. The letter comes in the wake of nationwide protests pushing for action against police brutality and systemic racism.

The law — enacted in the 1970s — prevents criminal defense attorneys from subjecting police officers, jail guards and firefighters to cross-examinations about information deemed "irrelevant" from their personnel file and if repealed, would allow for greater transparency of officers' violations currently hidden from the public.

"We must hold accountable those who violate the oath to protect and serve, and find justice for those who are victim to their violence," the letter reads. "An indispensable step is having access to disciplinary records of law enforcement officers. New York statute 50-A blocks that full transparency, shielding a history of police misconduct from public scrutiny, making it harder to seek justice and bring about reform. It must be repealed immediately."

The letter is destined for New York Governor Andrew Cuomo, Senate Majority Leader Andrea Stewart-Cousins and Assembly Speaker Carl Heastie. A bill calling for the repeal of 50-A — which was part of a larger reform package addressing police accountability — will be voted on this week and on Monday, Governor Cuomo shared his intentions to sign, according to NBC New York. "Their records will be available," Cuomo said. "It is just parity and equality with every other public employee."

The letter is also accompanied by a petition, which you can find here.

Update: Police Secrecy Law 50-A has officially been repealed.