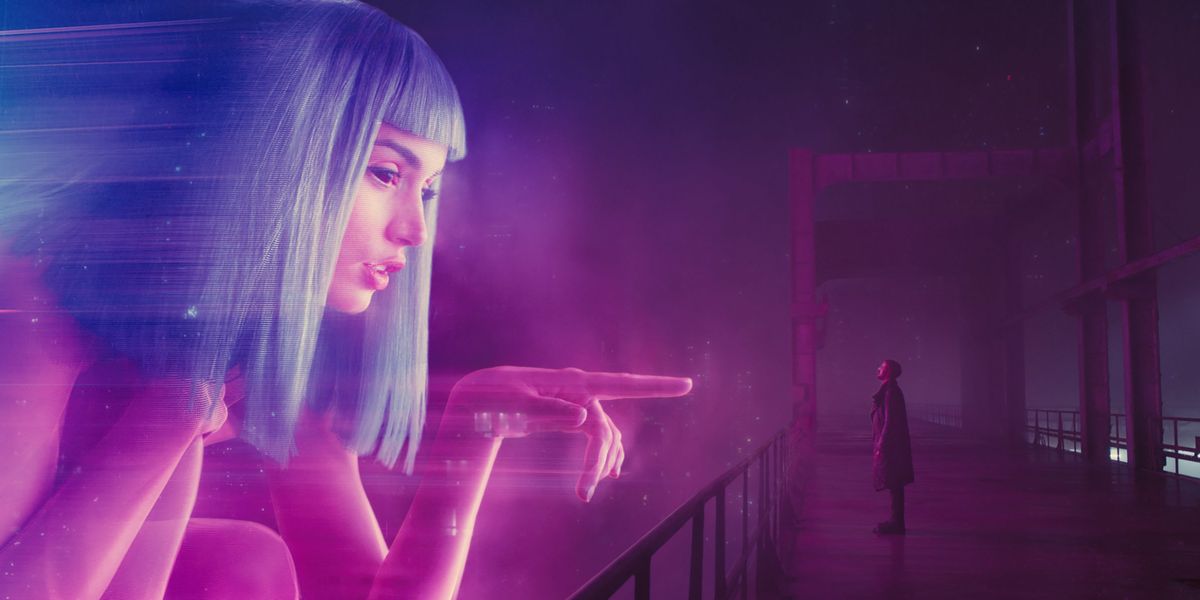 It's been four months since the box office release of Blade Runner 2049, and Ridley Scott is already cooking up the succeeding chapter. While the film didn't reach blockbuster status, falling $20 million short of its expected earnings, Scott assures that he has "another story... another one ready to evolve and be developed."

Following his directorial role on the original 1982 Blade Runner, Scott took up helmed the production for the aforementioned sequel, Blade Runner 2049. The 80-year-old director and producer recently told Vulture that he thought Blade Runner 2049 was "too fucking long," so whatever comes next is sure to be more concise on his watch. It's as visually spectacular as it is long — set in an eerie futuristic society — and definitely worth the watch with Blade Runner 3 on the potential horizon.

Watch the Blade Runner 2049 trailer, below.