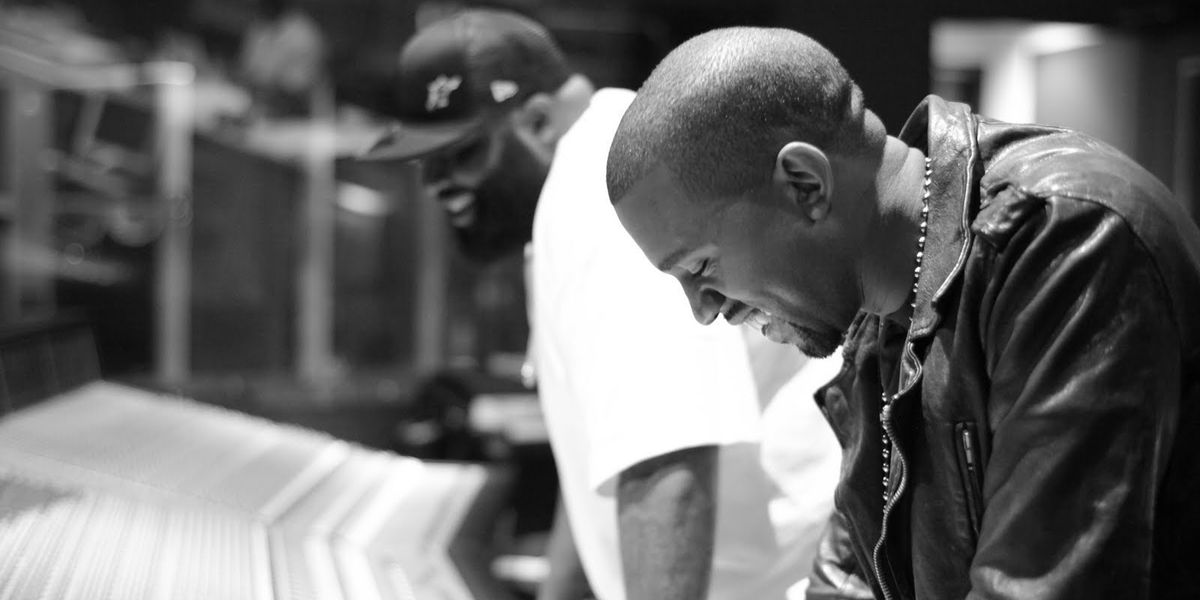 Rick Ross has offered up an original freestyle on Kanye's controversial, Swizz Beatz-produced 'Famous,' featuring Rihanna, from his recent Life of Pablo.

The rap--squeezed in after Rihanna's second refrain--is a mix of tongue-in-cheek, and uber-political, as Ross says, "Martin Luther King's real estate was a dream; Farrakhan's farm was one I'd once seen."