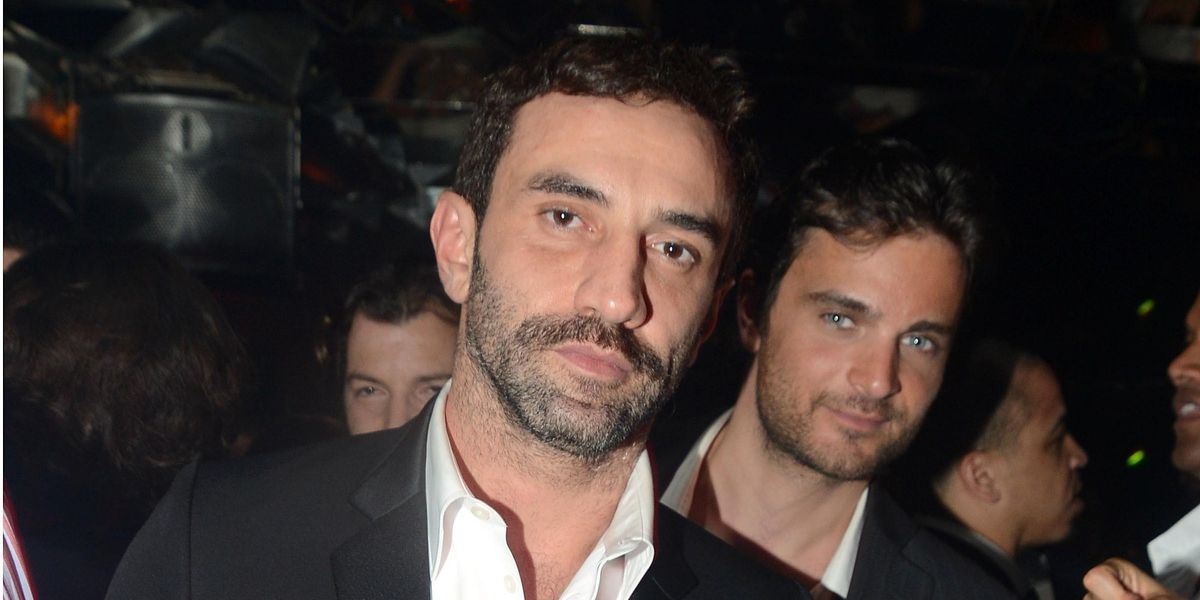 According to WWD, the iconic designer -- who is often credited with imbuing the legendary French fashion house with an updated, edgy look -- left on January 31 amidst speculation that he may be going to Versace. Givenchy confirmed that his last collections were FW17 menswear and F17 couture, which debuted earlier in January in Paris -- and sources report that the separation was "mutual and amicable." However, following Tisci's departure, Givenchy will no longer put on a runway show for Paris Fashion Week.