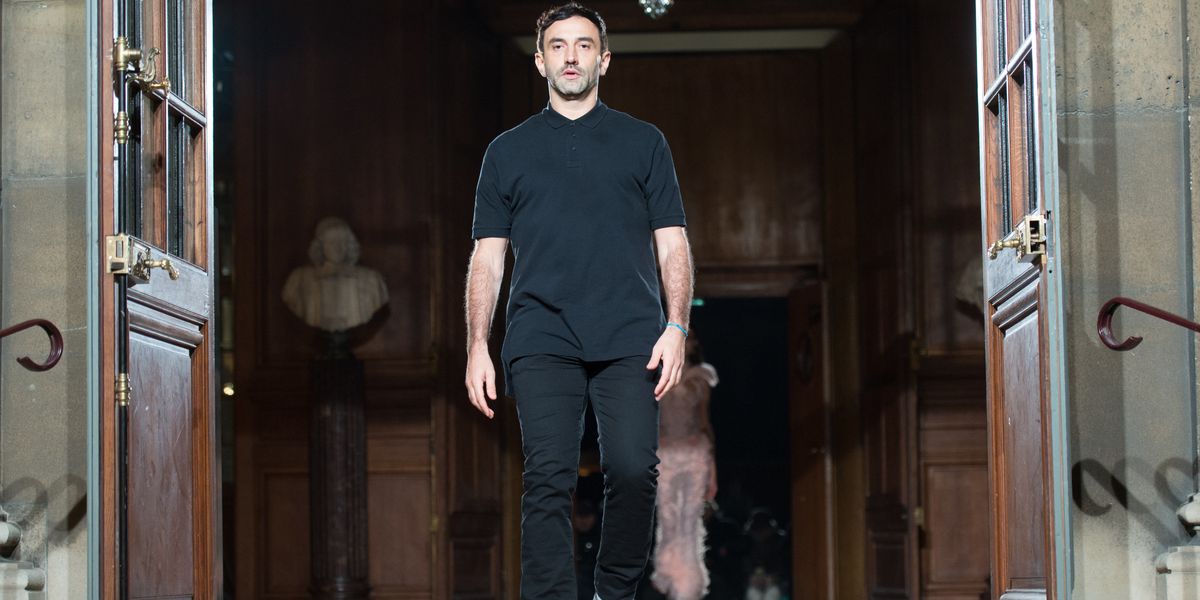 In a move that surprised, well, everyone, Burberry has appointed Riccardo Tisci as its new chief creative officer. Christopher Bailey's final show for the British brand — a touching tribute to LGBTQ youth around the world — was just two weeks ago.

Tisci's 12-year tenure as the creative director of Givenchy transformed his career from a relatively unknown Italian designer in the industry to a master of street-smart menswear, impeccable couture and women's ready-to-wear with a dark (but glamorous) edge. Tisci elevated streetwear staples like sneakers and graphic pieces to coveted high fashion items, and has been working on his on-going collaboration with Nike since leaving the Parisian fashion house last year.

Tisci will debut his first Burberry collection in September — his first ready-to-wear line since Spring 2017.

"I am honored and delighted to be joining Burberry as its new Chief Creative Officer," Tisci said in a statement. "I have an enormous respect for Burberry's British heritage and I am excited about the potential of this exceptional brand."

“I want to thank #Burberry for this incredible opportunity - I am so excited to join the team and for everything we will achieve together. “ @burberry Artwork @katerinajebb
A post shared by Riccardo Tisci (@riccardotisci17) on Mar 1, 2018 at 2:33am PST

We can't wait to see what he does.