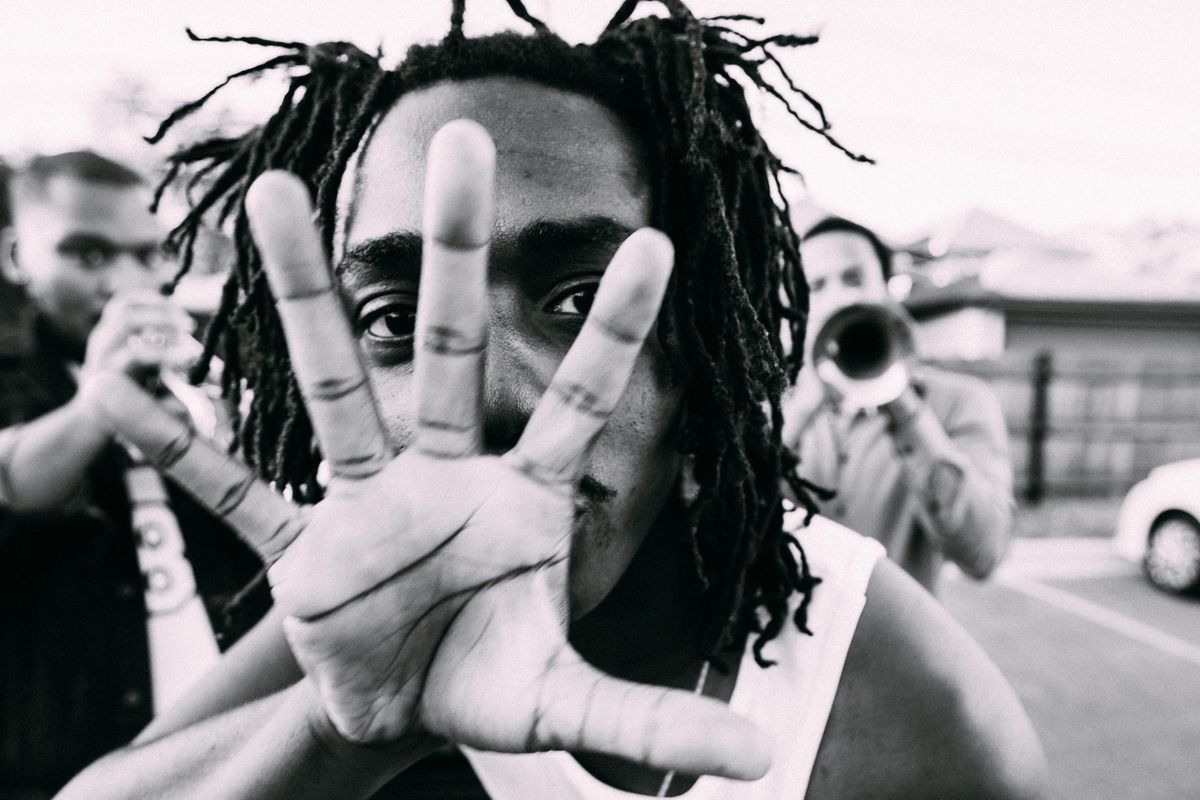 Ric Wilson's first release since his summer protest anthem, "Fight Like Ida B and Marsha P," and EP, They Call Me Disco, the Chicago-based musician returns today with "Trunk Music," a track he originally debuted live at Pitchfork Music Festival with a marching band from Lane Tech high school.

"I wrote this song two years ago and shot this video one year ago," Wilson says. "When I heard this beat my cousin made, it reminded me of seeing Grand Prix on southside blocks as a shorty and hearing the loud music coming from sound systems. Just like those boomin trunks, we are rebellious, we are loud, and we don't need to be understood."

Wilson's latest track features production from LPXIV and invites a full team of musicians to play: Sam Veren on the trumpet, Niko the Great on keys and Reggie Got Beats on key bass. In the "Trunk Music" video, co-directed by A Solo Vision and Mauricio Reyes, the artist is shown in Chicago's Wicker Park in front of a lineup of horn players. "What am I saying, what am I doing? he asks on the track.