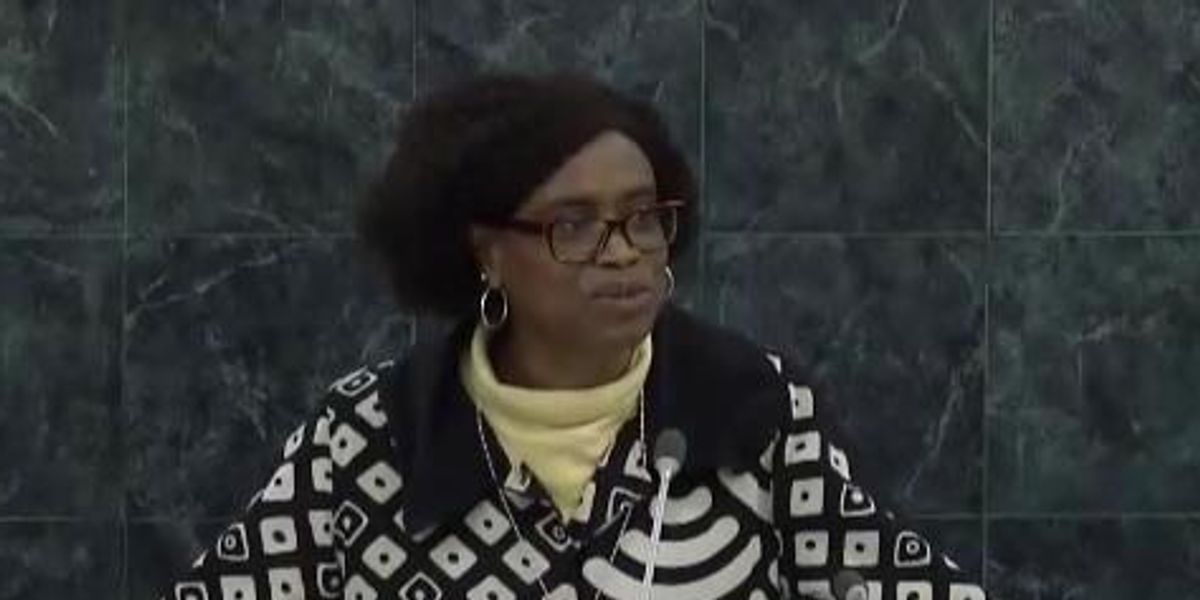 Rev. Irene Monroe regards Provincetown as her escape. And for an out lesbian reverend living in Cambridge, Massachusetts, it's an easy and necessary getaway. It's a few hours jaunt from where she lives, but for Monroe, it's a world away and a place that ushers in a celebration of identity.

Monroe, who is an ordained minister and motivational speaker, does a weekly Monday segment, "All Revved Up!" on WGBH (89.7 FM), on Boston Public Radio and a weekly Friday television segment on NECN's "The Take," covering the latest pop culture headlines.

"Because homophobia is both a hatred of LGBT people and a stance that is usually taken 'in the name of religion,' my reporting has been about exposing how Christianity has shaped the theological and moral view of us LGBT people," she says of her work. "Also, because Christianity impacts both our secular and religious lives, my columns try to inform my audience of the role religion plays in all forms of discrimination—in racism, sexism, anti-Semitism and homophobia."

This week, she is in Provincetown for the annual weeklong celebration of Carnival, the theme of which is "Back to the '80s." It's celebrations like these that Monroe regards as what she needs to get away from the hustle and bustle of city life.

But that theme, "Back to the '80s," is perhaps reflective of the kind of change she's seen since she first started frequenting the town—many of the challenges of decades ago are no longer present there.

"Provincetown has changed a lot in some ways and not enough in other ways," she says. For example, since gay marriage was legalized in Massachusetts in 2004, Provincetown has become 'the place to get married.' Couples chose Provincetown for its gay symbolism and the breath-taking backdrop of the town's beaches.

Monroe, who's performed several weddings in town, says that she has always regarded Provincetown as the only place that she is "in the majority" as a gay woman. And she sees that change through Carnival and the traditions it boasts—she says that each year it represents the "March to Freedom" that members of the LGBTQ+ community have had to face.

"As I watch the parade, I say a silent prayer for the generation of young gay men we lost to AIDS, and a prayer of thanks for the steps toward equality we have," she says.

But this is equality that Monroe says she is still working to see, even in her safe haven. In 2011, she wrote a piece for Huffington Post about the need for inclusivity in Provincetown, especially for queer women of color. And once a year, there is an event, "Women of Color Weekend," aimed at just that. Monroe says this brings queer women of color from across the country to a place of true acceptance.

"It is the one time of the year many of us make the journey to P-town, anticipating that we will feel safe enough, for a few days, to let down our guard."

She says that, additionally, in recent years, she's wondered if Provincetown might be integrating into mainstream society. She wrote a piece for Advocate.com last year, pinpointing this Whither Gay Provincetown, which points out that in recent years, Carnival has made an effort to appease the heterosexual couples and families who visit the event.

But Provincetown will always be Monroe's special spot on the coast. You can find her at Mac's for dinner, Victor's for drinks, or at the Boatslip Beach Club, home of the venue's dance party popular, The Tea Dance. As much as she'll keep asking for change, it's clear that this change maker will keep returning.