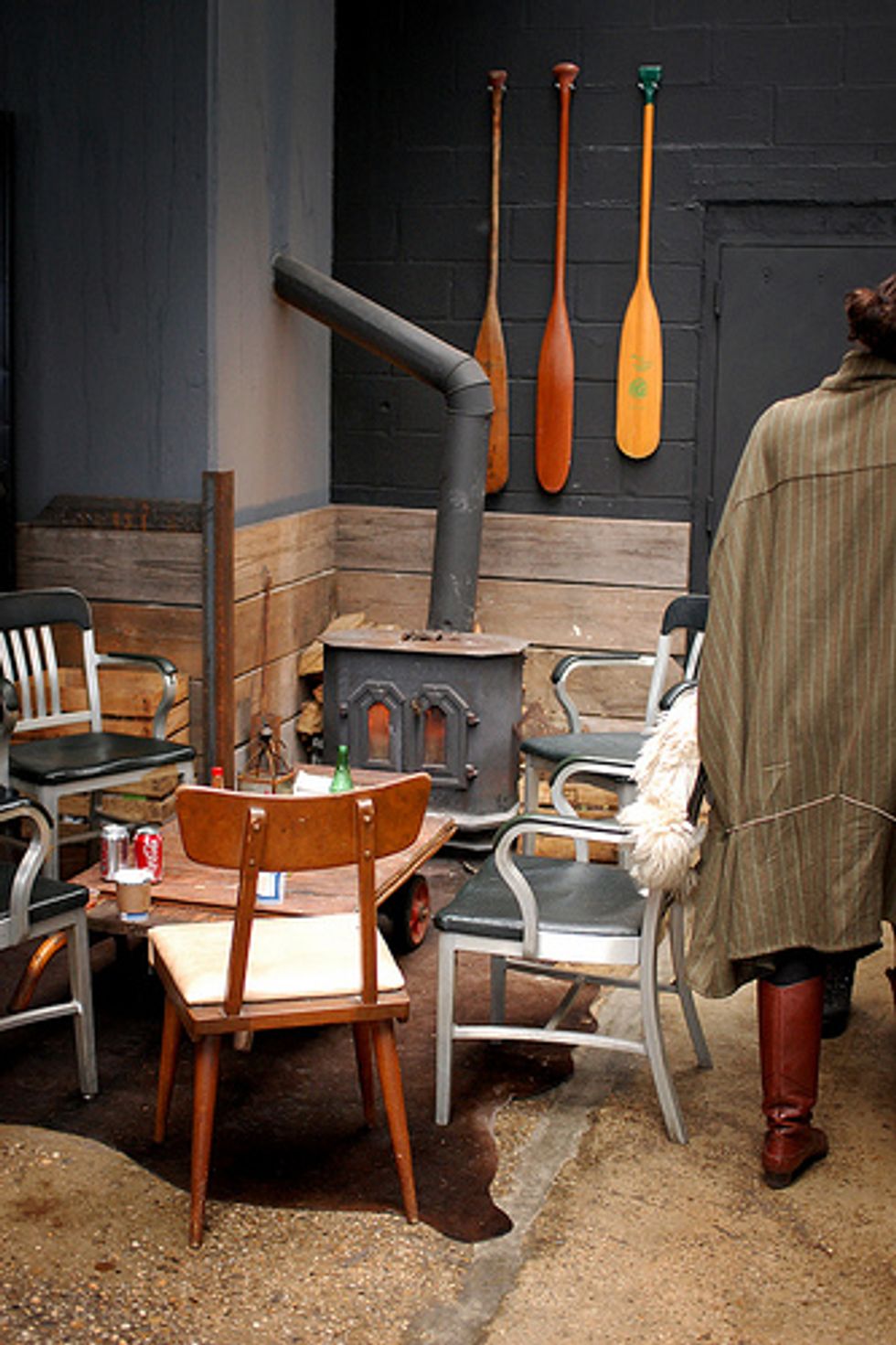 The Loading Dock is nothing short of an oasis. Tucked into a patch of Downtown Brooklyn that's short on restaurants and just about everything else we expect of urban environments -- bodegas, boutiques, and ATMs, say -- the spot, in a former garment factory, is broken into three distinct spaces that all have a modern yet homey vibe (rustic wood tables, rotating art, animal skins), making it the kind of place you can never find when you need to hole up with a laptop for the day. Started by California native Forrest Cole in December after he had success selling his Mexican grub from his Choncho's Tacos stall at the Brooklyn Flea, it feels more like an experiment than an eating establishment. But then you try the chow, all of which is cooked out of a food-truck kitchen that's been affixed to the front of the building. The tacos are legit (and larger than you'd think), with fillings like juicy carnitas ($4) or crisp mahi-mahi ($5), and the bean-and-cheese quesadilla, at $4, is one of the best meal deals around. But the real surprise here is the brunch, which has none of the fuss that typically plagues the weekend meal. In addition to the standard but well-done huevos rancheros ($8), there's the killer huevos con nopales concoction (eggs scrambled with cactus and served atop a flour tortilla spread with beans, $9) and the breakfast tacos ($4). Considering the standout coffee and selection of south-of-the-border sodas, you'll be tempted to spend the afternoon, and no one would be bothered if you did. 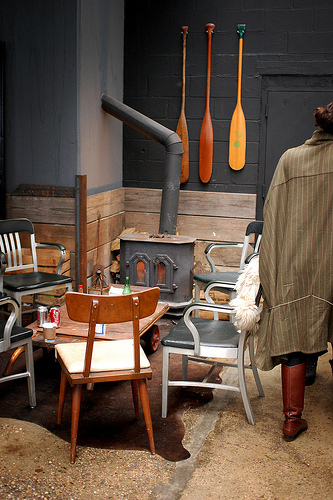 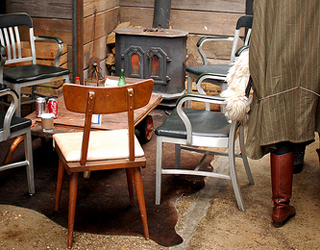