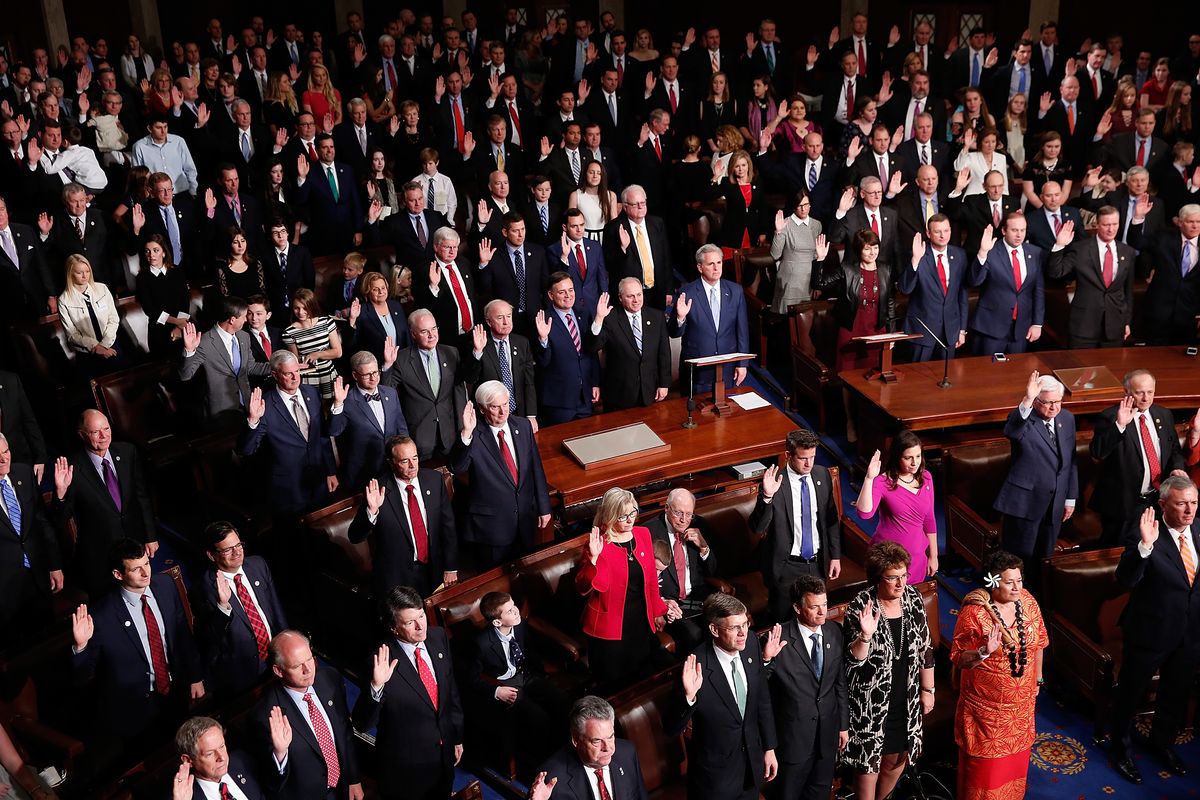 The U.S. House of Representatives is currently considering a proposal by Republican members that would prevent the Pentagon from paying for transition procedures for transgender troops. Rep. Vicky Hartzler, R-Mo., stated that the proposition was to make sure tax dollars were spent wisely, because apparently the well-being and expression of transgender soldiers are not worth the money.

Specifically, the bill would forbid money being spent on gender reassignment surgeries and hormone therapy treatments, and transgender soldiers would still be entitled to standard healthcare provided to troops. Despite this proposed restriction, should the bill pass, the military management budget would increase by nearly $30 billion more than Trump requested. Predictibly, the Democrats are seething in anger, saying that Republicans should be ashamed for even considering the bill. House Minority Leader Nancy Pelosi said that "This cowardly Republican amendment targeting transgender men and women in uniform effectively bans these patriotic Americans from serving their country."

Transgender service members were only able to serve openly last year, and have been entitled to their essential medical care since October. Should the bill pass, it would be a major setback for transgender rights in the military, and could potentially lead the way for another outright ban on transgender people serving altogether. You just never know with this government.