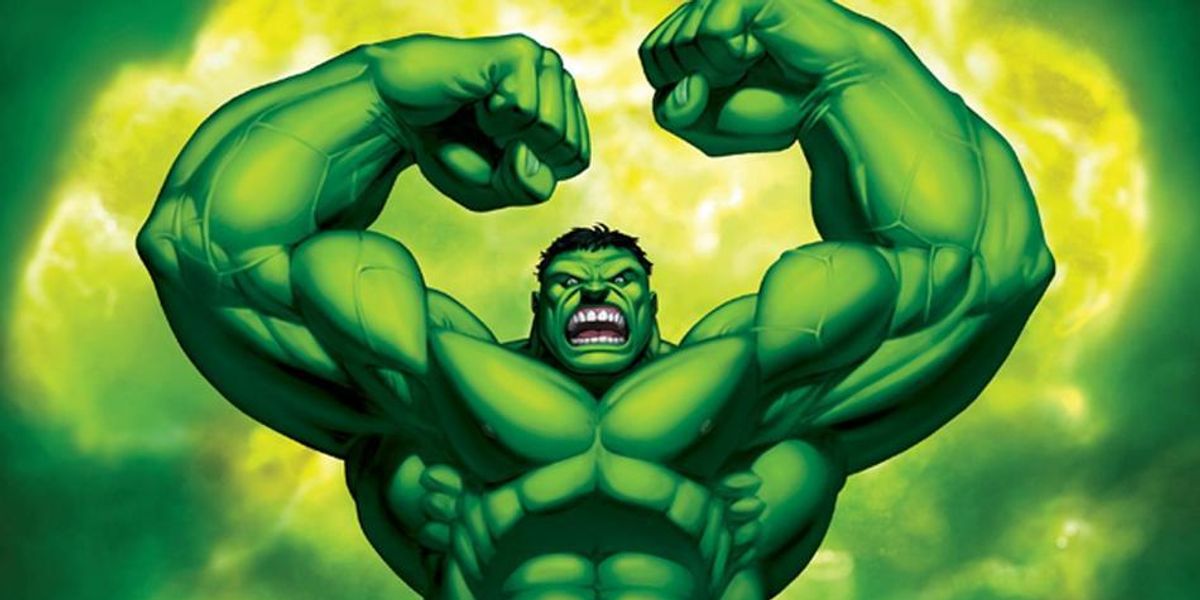 Donald, you really are the biggest dick.

Tuning in recently to the car crash that was the Republican Presidential debate, I found myself listening incredulously to ten male candidates and one female candidate all participating in a big fat machismo contest. Led by Alpha Dick Donald Trump, the boys on the podium were doing their best to scare the shit out of us, assuring us that the boogeymen were here (and that more were on the way) to terrorize us, murder us, rape us, rob us, take our jobs and ruin our economy unless we elected a president that could protect us. I realized then and there that this was actually a competition right in front of our eyes as to which one of these Tarzans had the biggest penis. (Carly Fiorina with her vagina was out of luck in this crowd, although The Onion did publish the next day the hilarious piece: "GOP Promotes Carly Fiorina To Male Candidate After Strong Debate Showing.")

While tweeting my thoughts afterward on this insane #mypenisisbiggerthanyourpenis debate, a Facebook link in my feed screamed out at me. It was called "America's Gun Problem Has Everything to do with America's Masculinity Problem." Written by Elizabeth Winkler for Quartz.com, it touched on a lot of stuff I have been thinking about lately, especially this crazy masculinity overcompensation I was noticing in the debate. She reminded us that there are many men feeling threatened in this period of changing gender roles, as women are pouring into the workforce, securing higher job positions, leadership roles and compensation than ever before. "Women are leaning in. Hillary Clinton might be our next president. The patriarchy is far from finished," she says in her piece. Men are three times as likely to own a gun as women these days, and she points out that they seem to be "clinging to guns as a way to address a broad range of social insecurities. [...] As men doubt their ability to provide... their desire to protect becomes all the more important. They see carrying a gun as a masculine duty and the gun itself as a vehicle for a hardened kind of care-work." Winkler adds, "Some envision scenarios where they intervene with their guns to save women and children." Aha!

Now I don't pretend to be a psychologist, but this explains a bit about why this right-wing boys club seems so insecure that they mock a man like Obama for his tolerance, thoughtful nature, patience and lack of overt machismo. They seem so repelled and threatened by men who show emotion or who reason or discuss stuff rather than use brute force and wave their big dicks around to solve problems. Why in every election in recent history do Conservative male candidates feel compelled to pull out the fear card so they can be positioned as the he-men who will save us all and keep us all safe? Maybe because this still resonates with a certain (not-so-small, it seems!) segment of our society that is stuck in a time warp of antique gender roles or those fundamentalists who still subscribe to various religious beliefs supporting gender apartheid. As male and female roles slip and slide closer toward each other and the new Millennial feminist equality movement goes mainstream alongside gay marriage and the trans rights movement, the traditionalists are in full masculinity panic mode these days. The world's changing boys. Remember, don't believe a word of what P.T. Barnum aka Donald Trump says: "Who me? I love women! Women are really great!" Don't worry, Donald. We hear what you mean loud and clear. And yes, you really are the biggest dick.