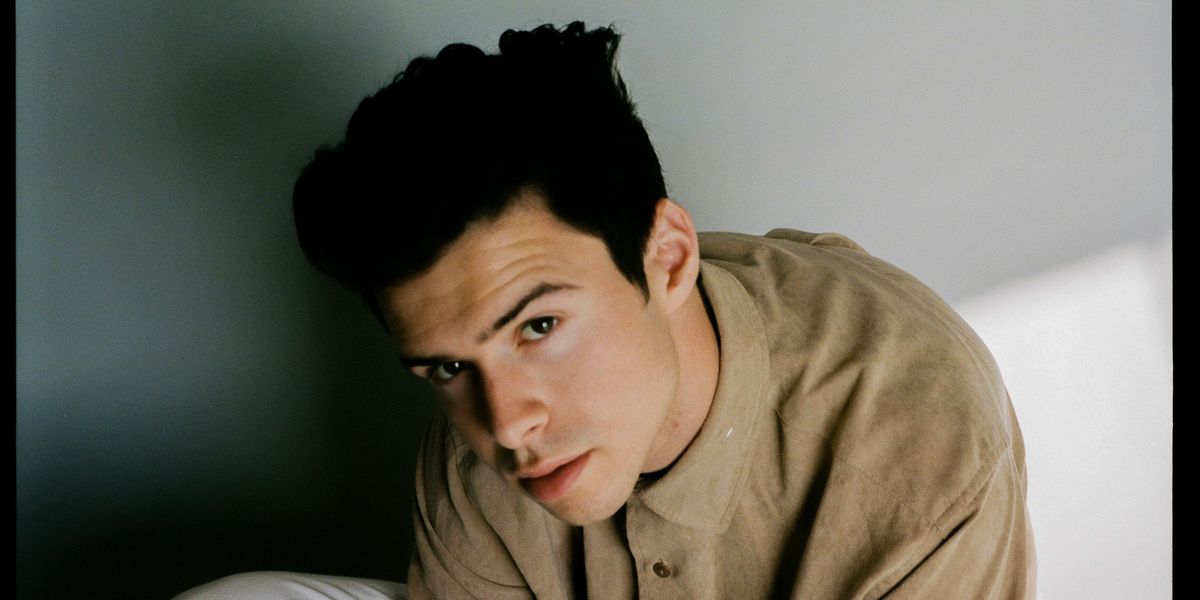 Rence Is the Real Subject of 'Strawberry Blonde'

Rence is thinking about things too much with his "Strawberry Blonde" music video. Priding himself on sharing "real life snapshots" in song, Rence conveys his personal perspective through a lens without genre. (He's dabbled with pop, alternative, electro, indie and hip-hop.)

Rence has been on a steady climb that started with the release of his EP, Fall 2019, and his Noah Cyrus-assisted single, "Expensive." Since that EP's release, he's released a handful of singles and garnered support from artists like Lauv, Chelsea Cutler and FLETCHER.

His latest single, "Strawberry Blonde," features that consistent hip-hop sound heard in other Rence tracks, but with some strong Latin pop-inspired undertones. The song, at a surface level, is about a girl who thinks too much instead of enjoying what's going on, or as Rence puts it, "worrying about too many unpredictable possibilities."

With the video, Rence wanted to bring a visual component that reflected the reverse narrative that lies below its surface: "I'm the strawberry blonde who thinks too much, and I'm speaking to myself in the song," he says.

"Without any visual components, it's easy to derive the first meaning," Rence continues. "But the video — constructed so incredibly in clay to speak to the constructed nature of how we create our own downfalls — and my blonde hair, shows that the girl doesn't even exist. She's represented by a mannequin without thoughts, much less worries. Taylor's incredible clay work puts on display that there in reality is no girl. I'm the one overthinking, worrying about the worst case scenarios for the date I'm considering going on."

Watch the PAPER premiere of "Strawberry Blonde" and stream it, below.