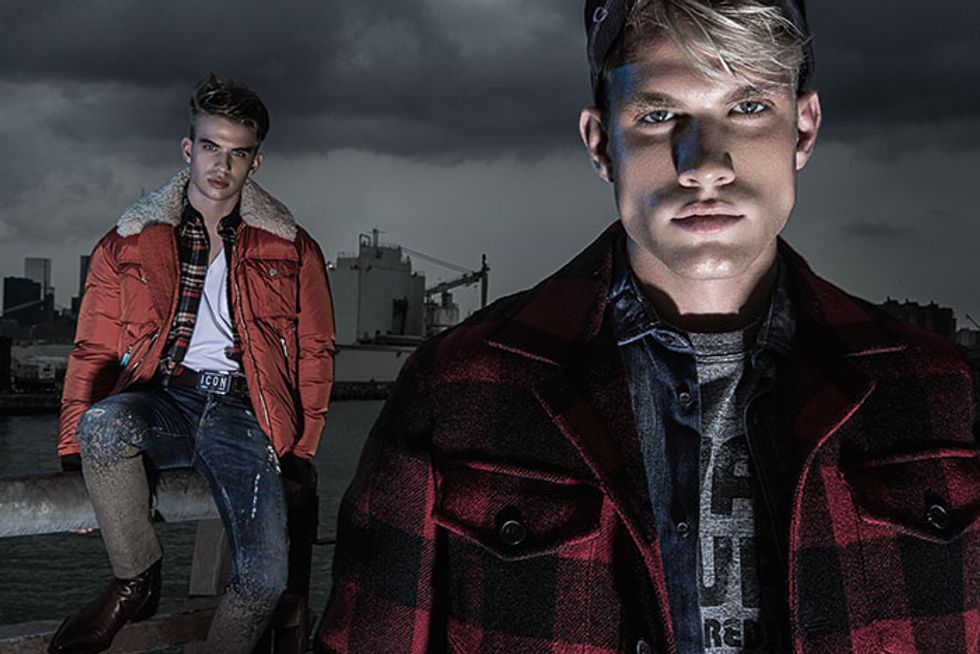 This morning, we had the pleasure of losing our radio virginity with the first installment of the new PAPER Radio show on Andy Cohen's SiriusXM network, featuring some major guests. On this episode, we caught up with YouTube superstars The Rhodes Brothers and the matriarch of the Kardashian Klan, the one and only Kris Jenner.

We kicked off the show with an intimate chat with Austin and Aaron Rhodes, who were featured in our September issue. We spoke to the twins about their viral coming out video, how to deal with having boys over while sharing the same bed, and their roles on Ryan Murphy's new show Scream Queens.
We ended the show with an amazing interview with Kris Jenner. First, Mr. Mickey gave Kris a lesson on all the new dating apps, even teaching her how to use Grindr -- and we learned a little about the history of her love life (as well as the man she's seeing now).
You May Also Like
Break the Internet ®