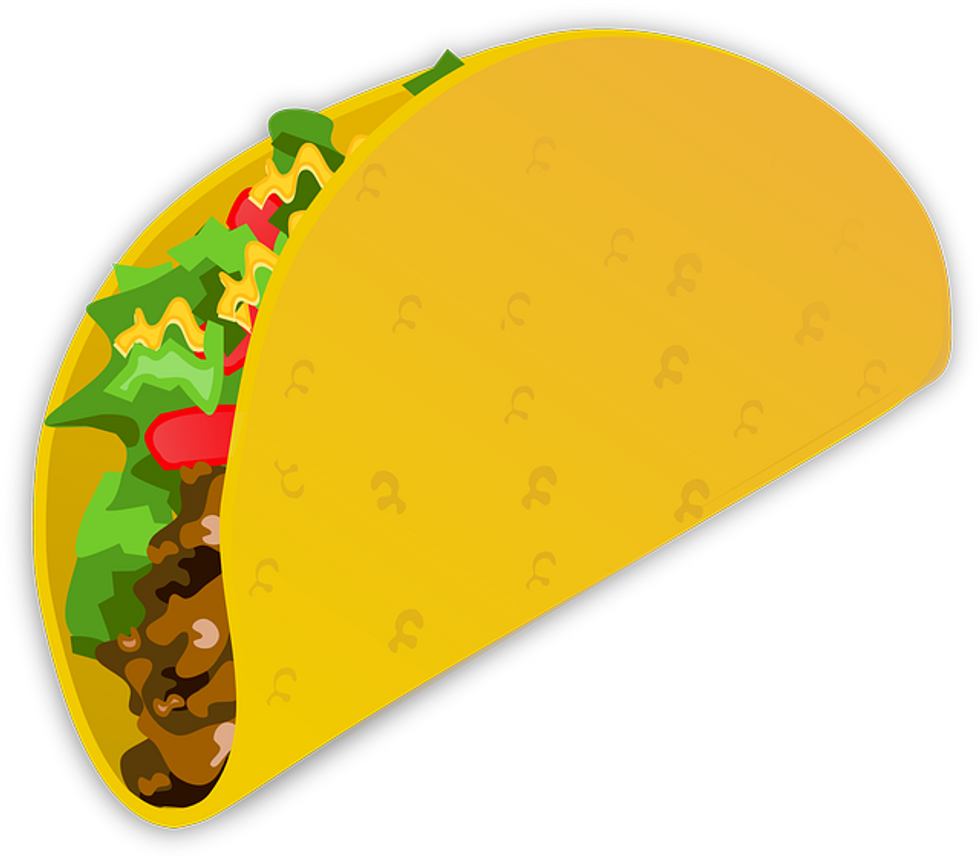 Rejoice! There are Finally Taco Emojis

by Eric Thurm
PAPERMAG
The latest update for iOS comes with a ton of new emojis, including icons that people have wanted -- nay, needed -- for years, including tacos, burritos, and elusive middle finger. This comes almost a year after the taco was first announced as a candidate for emojification. Update your phone to celebrate and start flipping off your friends without even being in the same room (before inviting them to get tacos, because you're probably hungry). [via BuzzFeed]
You May Also Like
Famous People