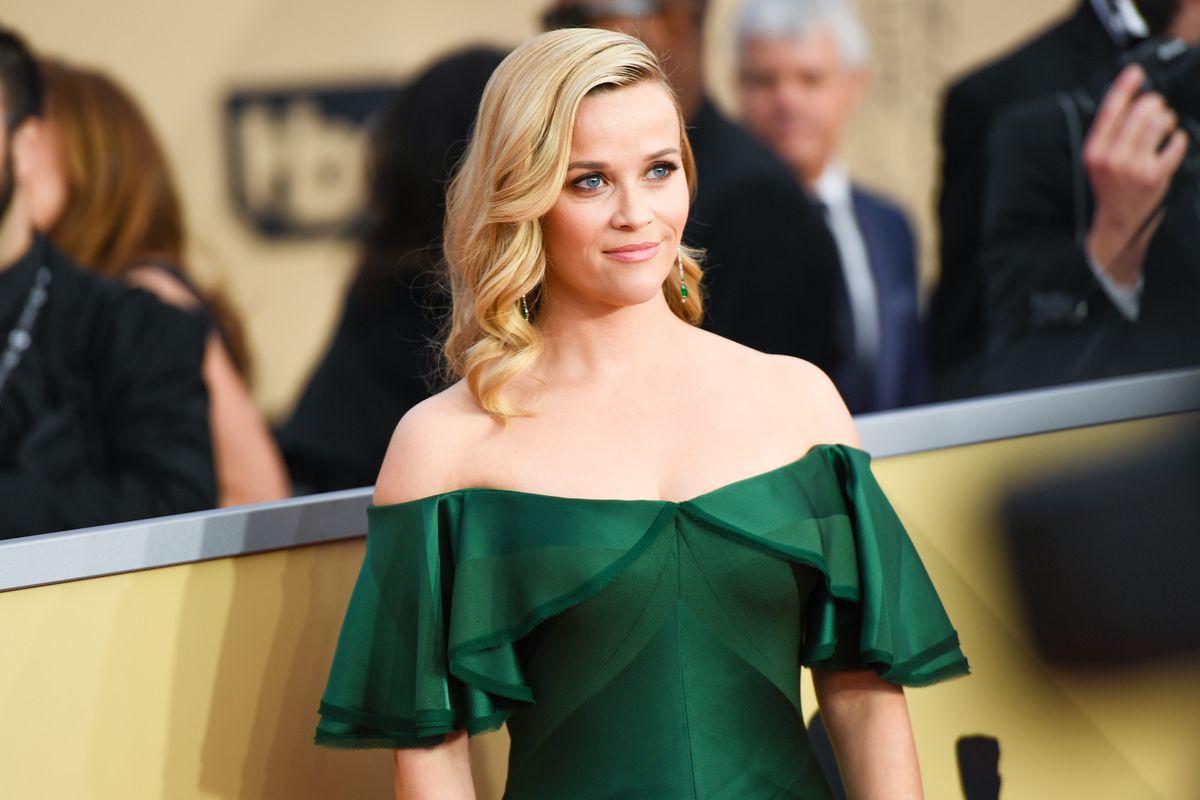 Reese Witherspoon Founds Her Own Channel and Talk Show

Madeline Martha Mackenzie — also allegedly known as "Reese Witherspoon" — is adding yet another line to her extensive resume. Witherspoon is expanding her film and television production company, Hello Sunshine, into a full VOD network in partnership with AT&T. The channel will feature a talk show hosted by the actress, called Shine on with Reese. She's taking over Hollywood: pre-channel and talk show, Witherspoon already had the production company, her Southern-themed clothing line, Draper James, a book club, her own bestselling book, and an Oscar. Tracy Flick would be so very proud.

Shine On premieres on July 17th, and the show (and channel at large) will focus on highlighting female creators, "the stories of extraordinary women who have created their own unique paths to success." Upcoming guests include Ava DuVernay — who directed Witherspoon and talk show God Oprah in A Wrinkle in Time — Dolly Parton, America Ferrera, Pink, Kacey Musgraves, Instagram poet Cleo Wade, Sprinkles Cupcakes founder Candace Nelson, and First Captain, USMA at West Point, Simone Askew. You can catch a sneak peak here.

Hello Sunshine also plans to air a home improvement show, Master the Mess. And Witherspoon herself is busy shooting and serving as an executive producer on the second season of Big Little Lies, producing and starring in a series for Apple featuring Jennifer Aniston, co-producing a Hulu adaptation of Celeste Ng's Little Fires Everywhere with Kerry Washington, and reprising her role as Elle Woods in a third Legally Blonde movie. She's also launching a lecture series called "Whiskey in a Teacup" which is sure to be amazing—drunk Reese is the very best Reese (never forget Cara Delevigny). She's so busy! What, like it's hard?