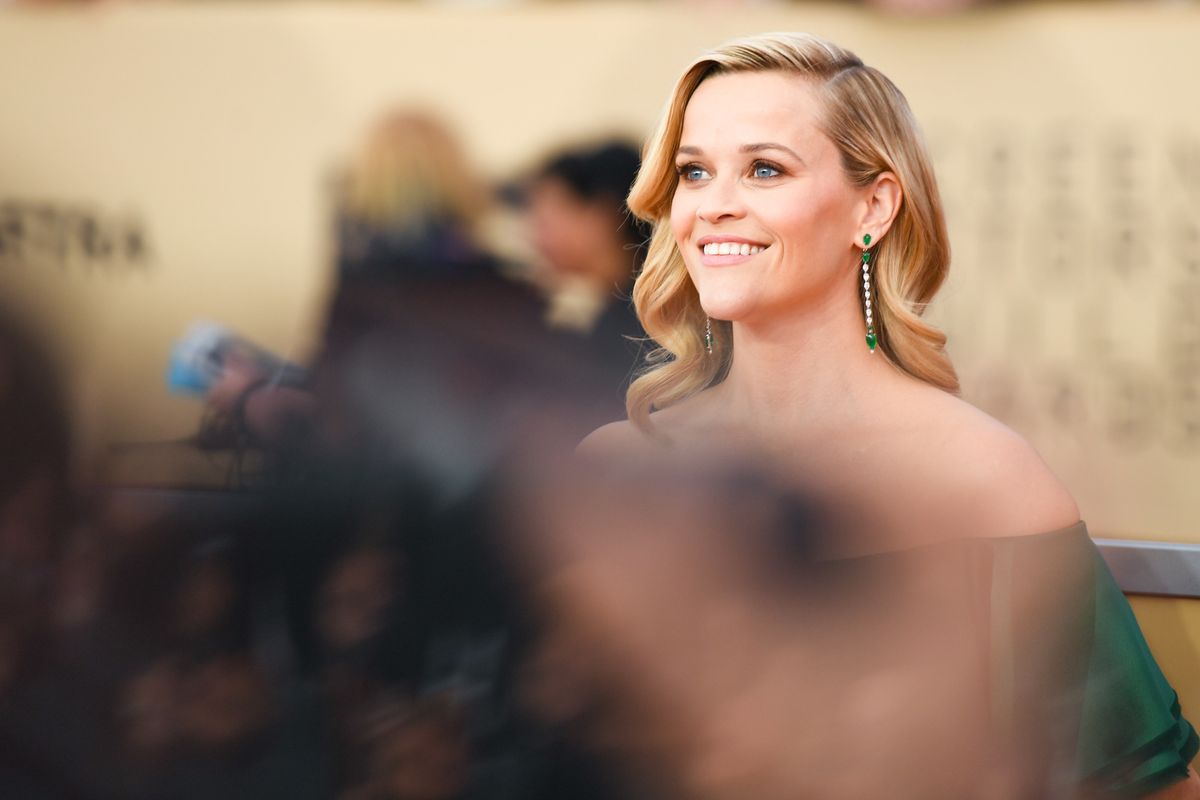 Last season, Big Little Lies ended in a flurry of white linen, with Celeste, Jane, Madeline Martha McKenzie, Bonnie, and Renata living it up on the beach post-justified murder. But apparently in season two, all is not well in Monterey. According to the greatest image of our time, Madeline (Reese Witherspoon) is angry at the mother of dead abusive cretin Perry, played by none other than Meryl Streep. And she has opted to express that anger by throwing ice cream. Throwing ice cream! At a 21-time Oscar nominee!

Unfortunately this particular crime against dairy will remain unexplained until at least 2019. But we can at least speculate as to the flavor. It looks organic, artisanal, filled with some kind of deluxe berry like bramble or huckle.

Laura Dern has yet to weigh in.