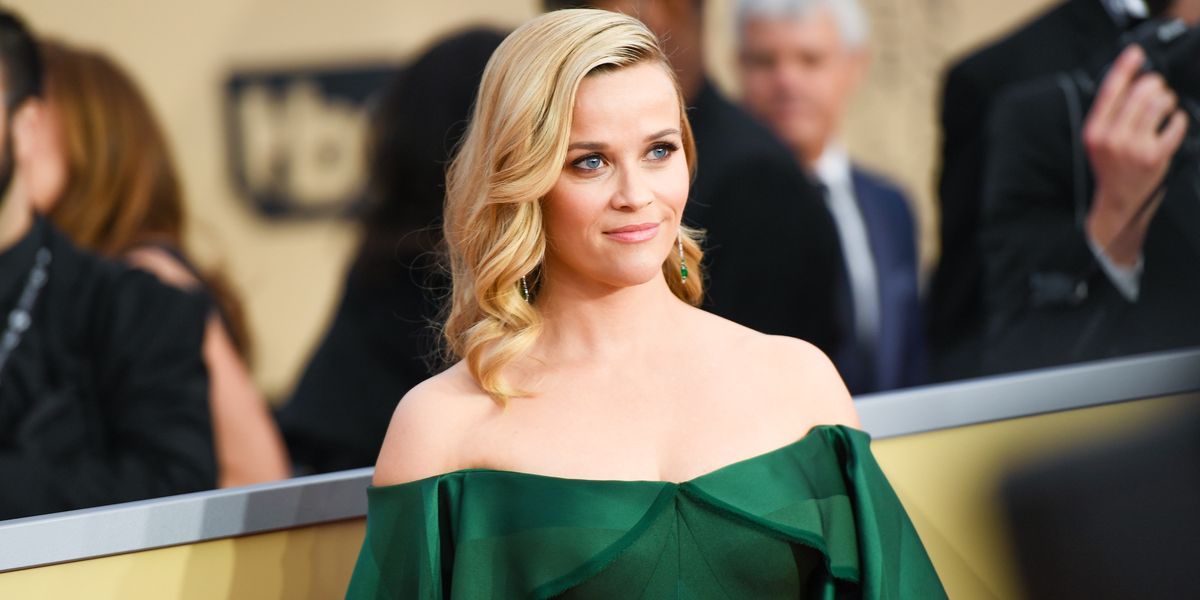 Of Course Reese Witherspoon Fixed the Pay Gap at HBO

Reese Witherspoon and Time's Up have been credited by a top HBO executive for the company's decision to fix its gender pay discrepancies across the board.

Speaking to the Hollywood Reporter, HBO president of programming Casey Bloys credited both the actress and the movement she and other powerful Hollywood women are leading with changing the way the network is addressing pay issues:

One of the things that's come out of thinking about the movement and some conversations with Reese, who's really at the forefront, is something we've done recently. We've proactively gone through all of our shows—in fact, we just finished our process where we went through and made sure that there were no inappropriate disparities in pay; and where there were, if we found any, we corrected it going forward. And that's a direct result of the Time's Up movement.

Though Bloys declined to specify which series had required corrections, he explained, "When you're putting a show together, people come in with different levels of experience and maybe some people have won awards or something that makes them stand out. But when you get into season two or three of a show and the show is a success, it is much harder to justify paying people wildly disparate numbers."

The cast of Big Little Lies, HBO's hit show about three women whose lives are touched by domestic violence and rape, has been vocal in the Time's Up and #MeToo movements, with executive producer and star Witherspoon joining co-stars Nicole Kidman, Zoe Kravitz and Shailene Woodley to speak out about the many issues affecting women both in Hollywood and across industries. Big Little Lies season two is on the way, with Meryl Streep joining the powerhouse cast.