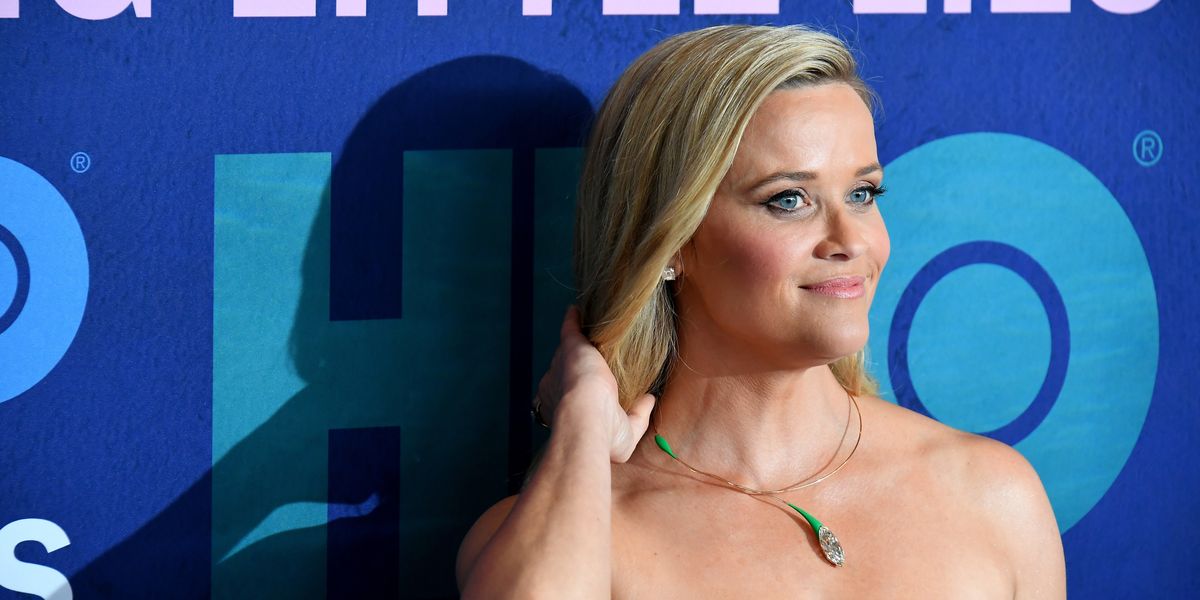 In case you missed it, earlier this week, DeGeneres and wife Portia De Rossi incurred some major backlash for hanging out with Bush at a football game. After all, as many pointed out, Bush used his presidency to steamroll us into invading Iraq and oppose gay marriage, amongst a myriad of other things. But to DeGeneres that apparently didn't matter too much, because she likes to "be nice to everyone."

In an Ellen Show monologue, DeGeneres defended her friendship with Bush via a weak argument about how she's "friends with a lot of people who don't share the same beliefs that I have." Oh, and comparing a legitimate war criminal to "people who wear fur."

Not only that, but DeGeneres also added that she believes we should all "be kind to one another."

"I don't mean only the people that think the same way that you do," she concluded. "I mean be kind to everyone."

Yes, that was me at the Cowboys game with George W. Bush over the weekend. Here’s the whole story. pic.twitter.com/AYiwY5gTIS

Obviously, her defense didn't go over too well with the internet, with many pushing back on her points by arguing that she had completely missed the point.

It's disingenuous for Ellen to say that people with differences in opinions can be friendly.

Bush was committed to opposing gay marriage, literally promoted an illegitimate war and torturing of prisoners. Ellen can fuck off. https://t.co/GyYQnf4edn

However, one person who apparently agreed with DeGeneres' bizarre argument was Witherspoon, who decided to insert herself into the controversy by tweeting her support.

"Thank you for this important reminder, Ellen!" Witherspoon previously tweeted, alongside a clip of DeGeneres' monologue.

Needless to say, Witherspoon's post was also met with intense backlash, as many commenters (rightly) pointed out that "it is a privilege to be able to set aside the real life harm and oppression bc it does not affect you and befriend someone like that."

Others argued that it was, in fact, a huge issue, because DeGeneres was actively befriending a person who "has hurt you and your community without remorse or a change."

"Believing certain members of our society don't deserve the same rights as the rest because of their gender, race, ethnicity, or sexual orientation isn't a difference of opinion, ladies," another person wrote. "'Being kind' doesn't mean we should smile politely while they work to take away our rights."

Believing certain members of our society don’t deserve the same rights as the rest because of their gender, race, ethnicity, or sexual orientation isn’t a difference of opinion, ladies. “Being kind” doesn’t mean we should smile politely while they work to take away our rights.

The privilege reaks. There are thousands of people in the middle east who don't get to be friends with people with "different views" because they're dead thanks to him.
And he spent his presidency trying to strip away LGBT rights, so nah. This monologue is pure class privilege.

That said, it appears the one thing Witherspoon did listen to was the mass call to "delete this."

Otherwise though, she has yet to respond to the backlash.