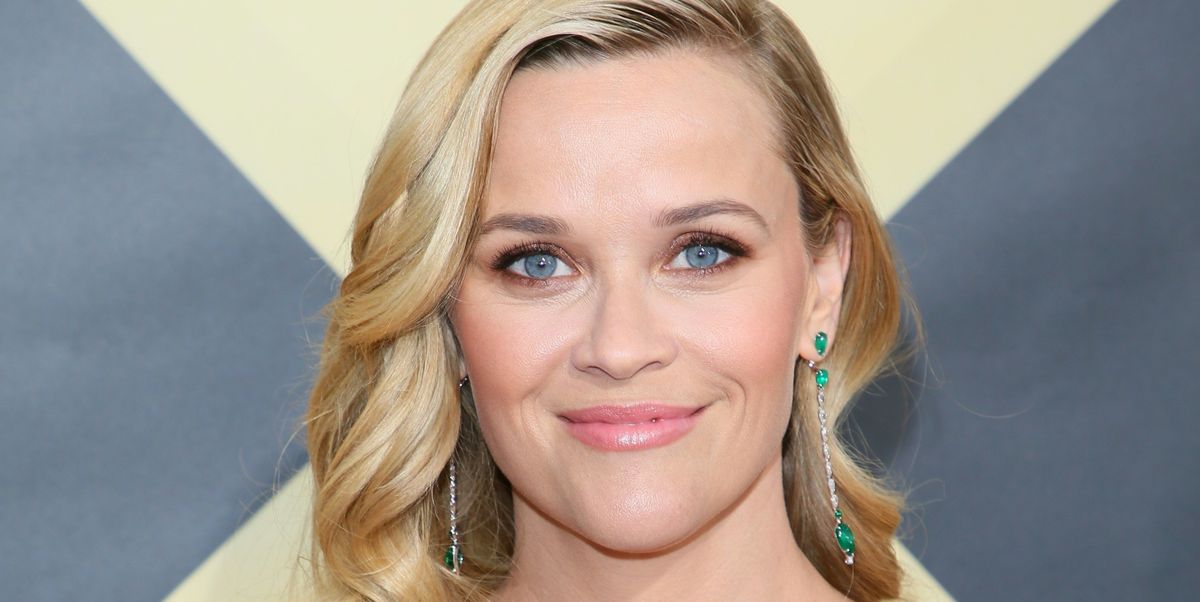 Reese Witherspoon is one of the leading founders of the Times Up movement, using her platform as a powerful woman in Hollywood to advocate for survivors of domestic violence in addition to producing and starring in a project that directly confronts it (Big Little Lies). In a new conversation with Oprah, Witherspoon said her own past experience with an abusive relationship is partly what inspires her work today.

She detailed to Oprah that the relationship occurred when she was "very young," and that leaving it changed her "on a cellular level."

"A line got drawn in the sand, and it got crossed, and my brain just switched, and I knew it was going to be very difficult, but I just couldn't go any further," Witherspoon said. "But it was profound, and I was young. Really young. …I was a different person too. It changed who I was on a cellular level, the fact that I stood up for myself. … Leaving those situations [isn't] easy because it's wrought with self-doubt, particularly if someone damages your self-esteem."

Witherspoon said that the experience motivated her to develop Big Little Lies, and that surviving abuse is a large part of what's helped her achieve the success she has reached.

"People say to me that knew me then, 'You're a completely different person,'" Witherspoon said. "I didn't have self-esteem. I'm a different person now and it's part of why I can stand up and say, 'yes, I'm ambitious' — because someone tried to take that from me before."

You can watch the whole conversation here.