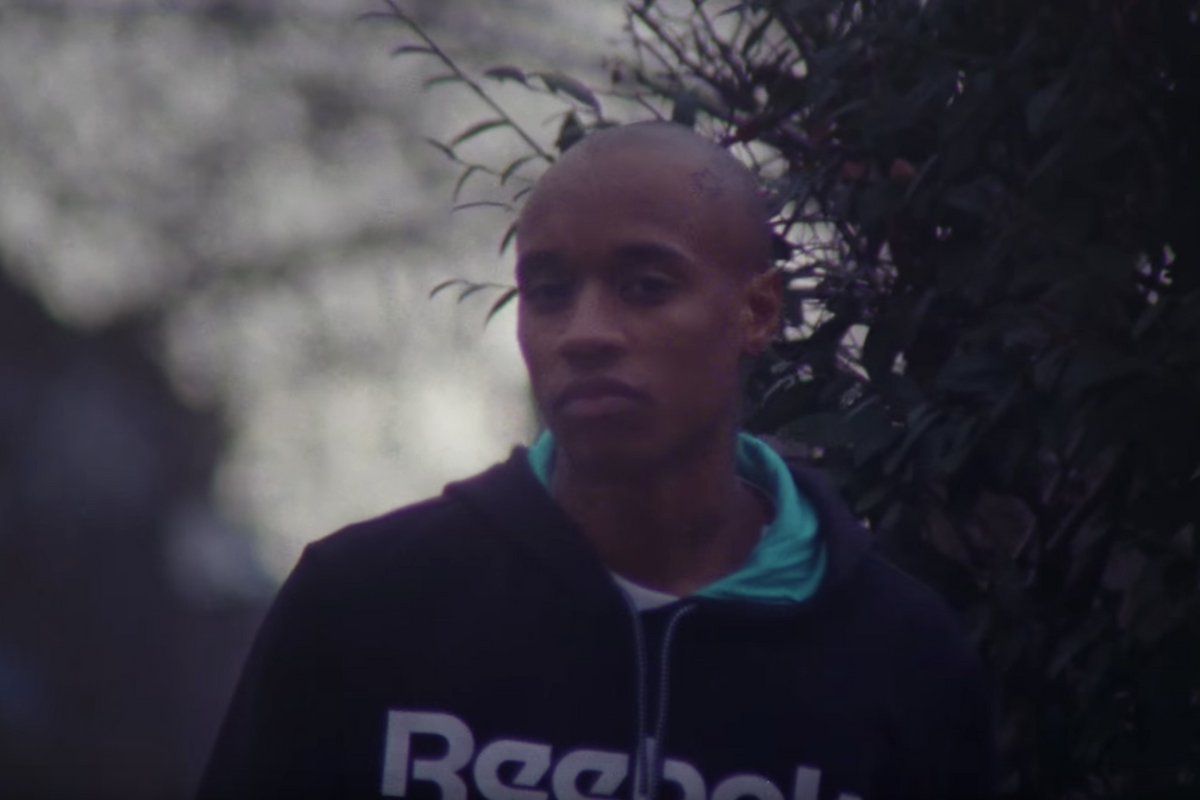 In Reebok's latest installment of the "Alter the Icons" collection, the brand partnered with six creative trailblazers pushing the boundaries within their respective mediums — fashion, music, design and art. Paying homage to the Classic Leather and Workout Plus silhouettes, Reebok encouraged the innovators to revisit their origin stories and use their artistic foresight to determine how the past can help define the future.

"Despite the surface-level differences between their creative disciplines, the Alter the Icons collective is united behind a shared dream to create the future in their own image," Reebok explains. In the campaign's debut video, Rejjie Snow, Childish Major, J.I.D., Juno Song, Tayla Parx and Amira & Kayla explain the collaborative process that's central to the creation of art.

In the stylized video, all six influencers return to their roots — from a recording studio in Atlanta to an unassuming East London cafe — to convey this notion of paying homage to the past. The short film begins with one of the artists standing at an isolated gas station, explaining that what sets him apart is that he's not actively trying to set himself apart, he's just being who he was meant to be. "Take the authenticity of what they've already created and reflect it on your own," says J.I.D, an Atlanta rapper known for his innovative lyrics. "Just create a whole new world."

The creative process is meant to symbolize growth, not isolation from what has been developed in the past, and this cast of trailblazers conveys that sentiment. Having come from entirely different backgrounds, and thus maintaining diverse perspectives, the group of artists know that you can't shine without growing from what you've already learned. "Pay homage, look at the old stuff," Rejjie Snow, an Irish rapper, designer and painter explains. "Then put your twist on it."

The new Alter the Icons SS19 collection is available now on Reebok.com, as well as in-store and online through the Foot Locker family of brands. The new collection features new iterations of the Classic Leather and Workout Plus silhouettes.