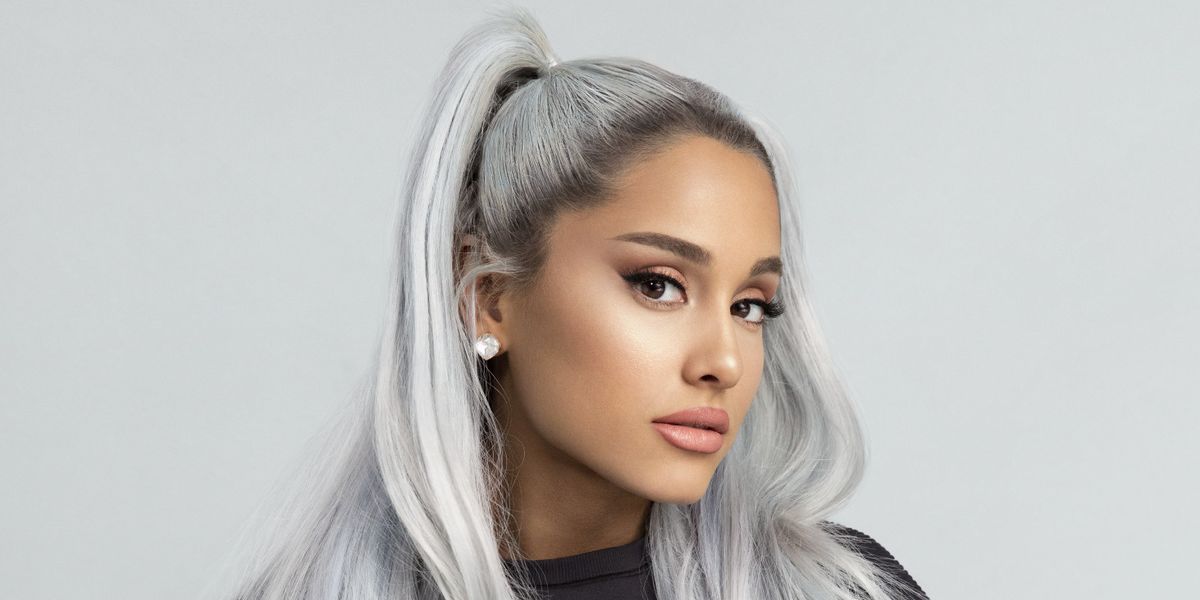 Brands have long looked for ways to target women, and now Reebok is launching one of its most significant women's campaigns to date, featuring a star roster of artists, athletes and activists including Ariana Grande, Gigi Hadid, Gal Gadot, Danai Gurira, Reese Scott, Nathalie Emmanuel and Katrin Davidsdottir.

Related | Ariana Grande Reminds Us that 'God Is a Woman'

For the Be More Human campaign, each woman shared a personal story of a barrier they had to overcome to become their best self.

The athletic brand has also partnered with female leaders working at the grassroots level to support organizations that empower women, and will release limited edition shirts from the campaign with 100% of proceeds going to the Movement Foundation and The Women's Strength Coalition.