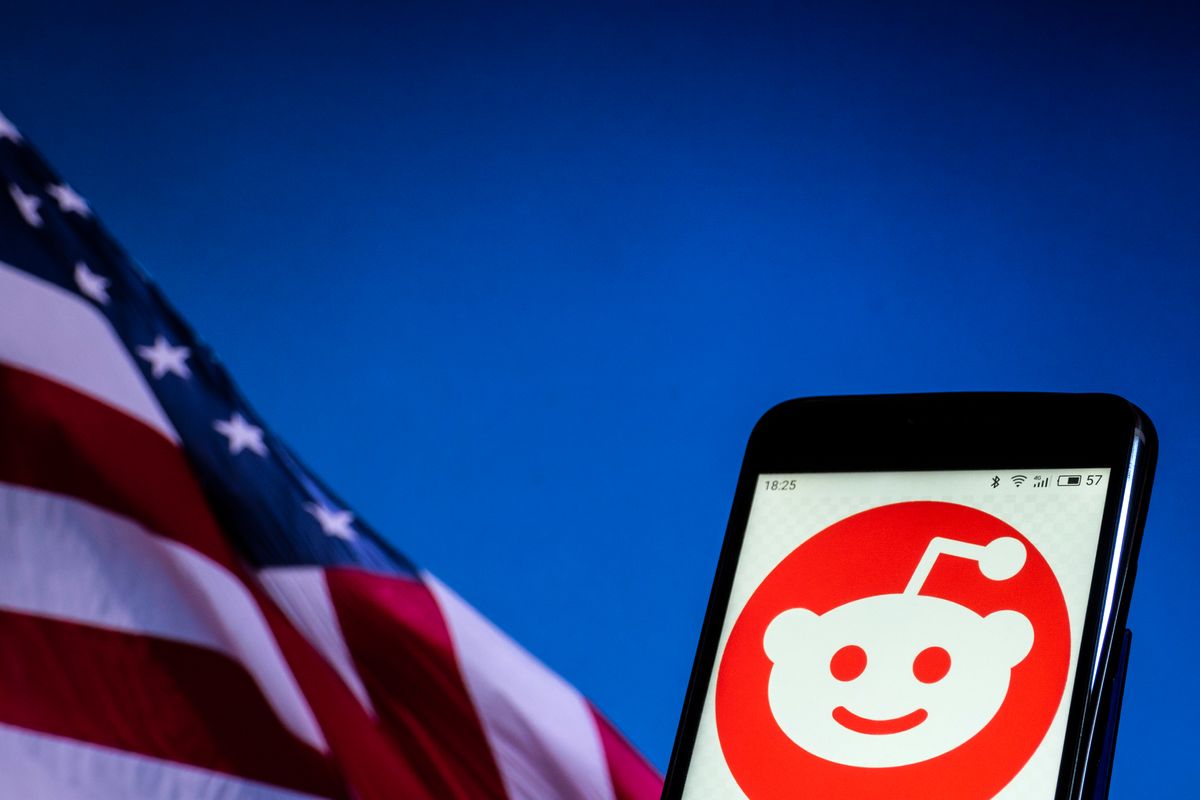 Huffman introduced Reddit's new content policy, which states in Rule one that forums that "promote hate based on identity or vulnerability" are to be banned. Rule two acknowledges that "debate and creativity are welcome, but spam and malicious attempts to interfere with other communities are not."

The mass removal under the new policy included subreddit "r/The_Donald," a pro-Donald Trump forum that hosted nearly 800,000 regular users and was known for promoting racist, xenophobic and misogynistic content.

"All communities on Reddit must abide by our content policy in good faith. We banned r/The_Donald because it has not done so, despite every opportunity," Huffman wrote in the statement. "Until now, we've worked in good faith to help them preserve the community as a space for its users — through warnings, mod changes, quarantining, and more."

Only about 200 of the 2,000 removed forums had more than 10 daily users, and r/ChapoTrapHouse was a smaller subreddit among those removed. According to Huffman's statement, the forum was banned because the subreddit moderators "consistently host rule-breaking content and their mods have demonstrated no intention of reining in their community."

Reddit previously announced a similar policy in 2015; in the guidelines, "quarantined" subreddits deemed offensive were slapped with a warning page before users enter, and the policy also banned illegal speech, harassment and bullying on the platform.

Now, Reddit has posted examples for potential violations of the latest policy update, which specifically reference racism, ableism and more.

"Remember the human. Reddit is a place for creating community and belonging, not for attacking marginalized or vulnerable groups of people," the site's help page reads. "Everyone has a right to use Reddit free of harassment, bullying, and threats of violence. Communities and people that incite violence or that promote hate based on identity or vulnerability will be banned."

Huffman assured readers of the statement that political views will not be grounds to be banned on Reddit; rather, users must post on the platform "in good faith" while abiding by updated policies and guidelines.

"To be clear, views across the political spectrum are allowed on Reddit—but all communities must work within our policies and do so in good faith, without exception," Huffman wrote.