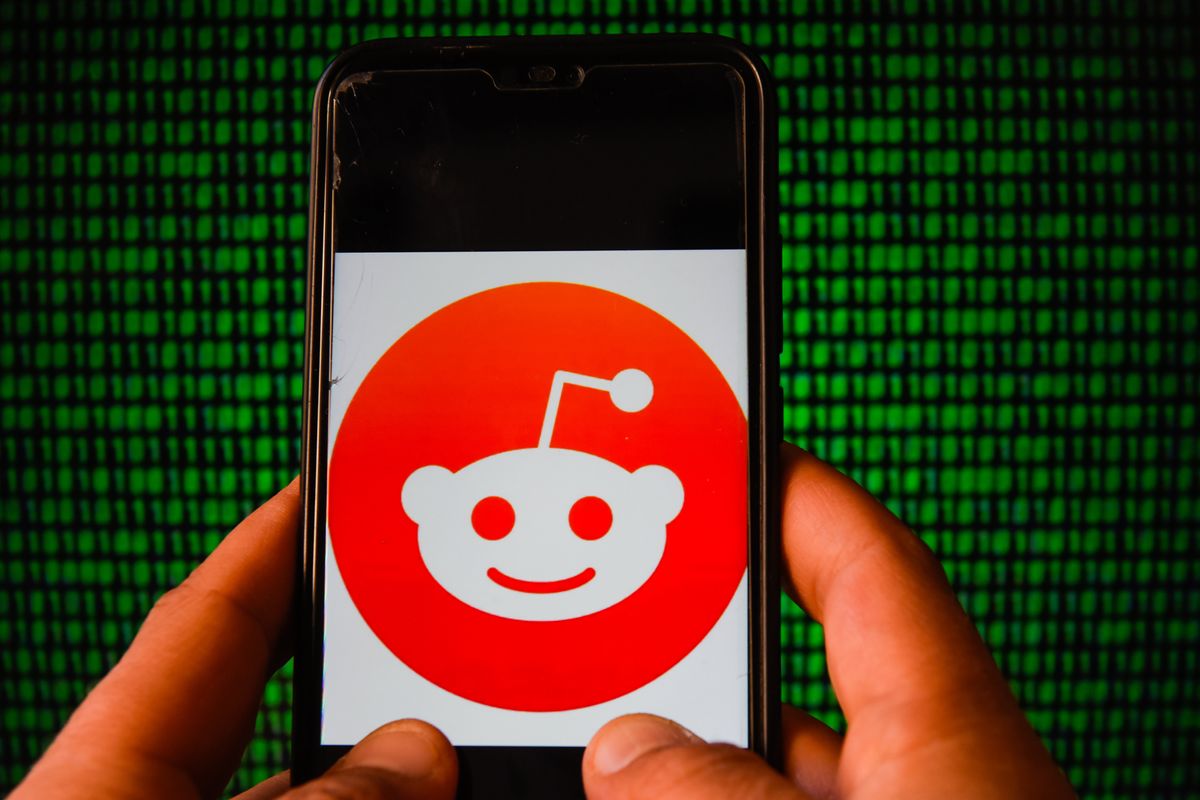 Alexis Ohanian Sr., the husband of tennis megastar Serena Williams and one of the co-founders of the forum site Reddit, officially announced his resignation from the Reddit board of directors today, recommending that his spot be filled by a Black candidate amid activists' calls for representation of BIPOC in positions of power at companies around the world.

"I co-founded Reddit 15 years ago to help people find community and a sense of belonging," Ohanian wrote across his social media channels, pulling from a blog post on his site. "It is long overdue to do the right thing. I'm doing this for me, for my family, and for my country." Along with the statement to the public, Ohanian embedded a video message from his Instagram account onto his blog entry, and in it he reiterates his original statement.

At the crux of Ohanian's resignation is the simple question, "What did you do?" which he explains stems from the fact that, "as a father who needs to be able to answer his black daughter," he wants to do everything he can to fight racial injustice in the United States.

In addition to resigning from the board and urging them to replace him with a Black candidate, Ohanian pledged to use his future gains from shares of Reddit to "curb racial hate," beginning with a $1 million donation to Colin Kaepernick's Know Your Rights Camp. He recognized that his resignation was only a start, however, finishing up his post with directions to those on the frontlines of the Black Lives Matter movement: "To everyone fighting to fix our broken nation: do not stop."