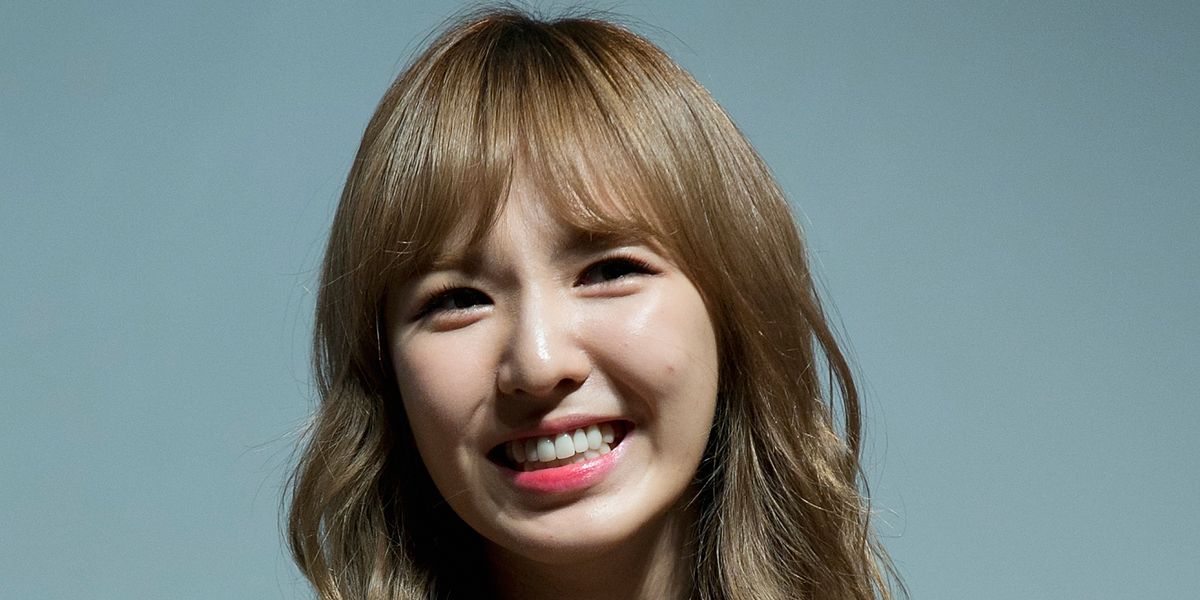 ET Canada reports that Wendy suffered from an 8-foot fall off stage while the K-pop group was prepping for SBS's annual Gayo Daejun event yesterday.

According to the publication, she broke multiple bones, including her right pelvis and wrist, while also sustaining a cracked cheekbone, as well as multiple bruises. She will reportedly require six weeks of healing time.

"Wendy climbed to the second-floor tunnel, as scripted," a staff member present during soundcheck told All KPop. "She was prepared to go down the stairs during the song. But the stairs were not set in place. At that moment, she lost her balance and fell down the stage."

The staff member went on to explain that in addition to the stairs not being ready, the tunnel "was dark and cramped" and did not even have the fluorescent markings required to make it visible, which is "how she fell below 2.5 meters (8.2 feet) in such a defenseless state."

"Wendy was immediately taken to the hospital for a thorough examination," Red Velvet's management group wrote in a statement. "She has undergone emergency treatment and is currently awaiting additional examinations. As her health comes first, we will focus on her treatment."