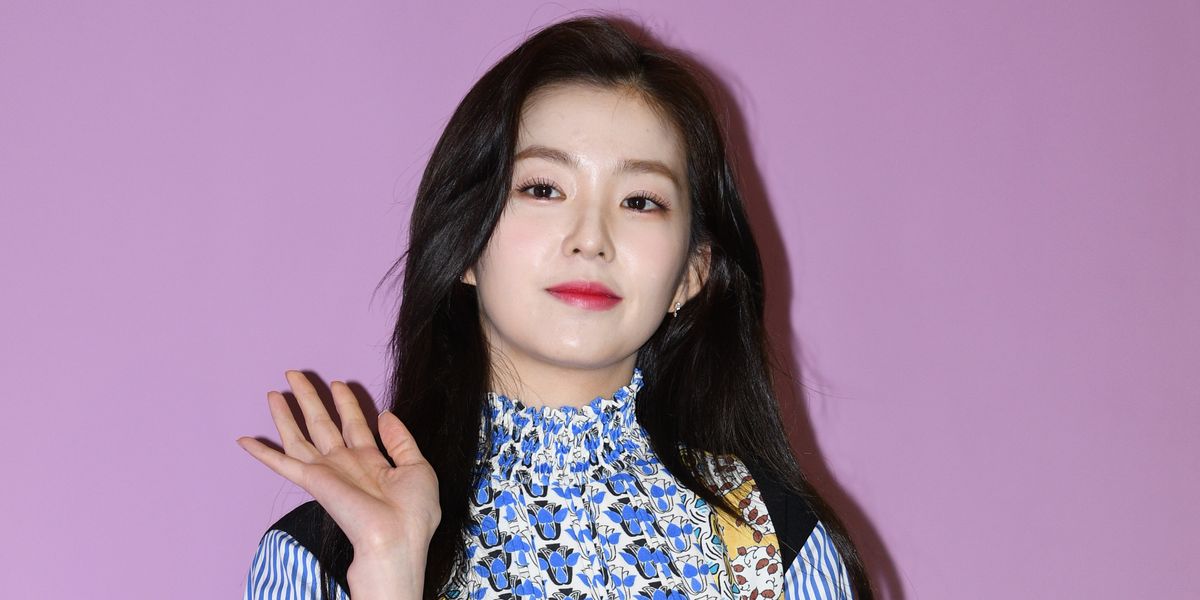 Red Velvet's Irene has apologized for her "immature behavior" after being accused of verbally attacking a Korean fashion editor.

Earlier this week, allkpop reported that editor and stylist Kang Kook Hwa posted a long Instagram caption, in which she alleged an unnamed K-pop idol had bullied her during a shoot by "hysterically throwing a fit" and "spewing insults at my face with her cellphone pointed at me."

"I should have prepared myself from the stories I've heard before I met her. But today, I became speechless as this person stung me with her words that are like electric needles," Hwa wrote after comparing the abuse of power she experienced on-set to the infamous 2014 "nut rage" incident, involving a former Korean Air vice president who allegedly made a plane turn around because she was upset about the nuts that were served to her by a flight attendant.

"I had to stand still in front of that repulsive face that was hysterically throwing a fit at me," Hwa went on to write. "I had to stand there like a fool without anything I could do. This person did not give me time to understand the situation or even seek understanding from this person. This person didn't even give me a chance to explain because she can't hear anything."

And though she eventually deleted the post, fans began to speculate that the hashtags she'd used — "#Monster" and "#Psycho" — were references to Red Velvet songs.

Not only that, but as Koreaboo noted, Hwa's post subsequently caused other K-pop insiders to start talking about their own bad experiences with Irene — something that led Red Velvet's management company to release a statement relaying that Irene had "personally met with the stylist this afternoon."

"She feels sorry for causing concern with her immaturity. Our agency feels responsibility for this incident, and we do not forget the hard work of all the representatives and staff who work together with our company and our artists," SM Entertainment said. "We will work hard so that this does not happen again to the people we work with. We once again apologize for causing concern to many people."

And now, Irene herself has issued her own apology via Instagram, writing that she wanted to "sincerely apologize for hurting the stylist with my foolish attitude and careless words and actions."

"I received a lot of help from people who gave their effort for me to get to where I am now and I regret that I hurt them greatly with my immature behavior," Irene said, before adding, "This incident has made me look back on the past, and I'm very ashamed of my poor words and actions, and I feel the importance of staff members once again."

"I'll think and act more carefully, so this does not happen again," she concluded. "I'm truly sorry to the fans who support me and for causing worry because of this incident."