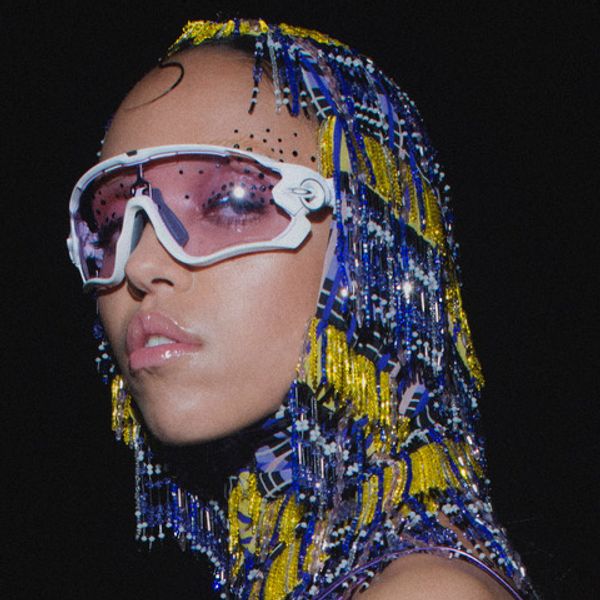 FKA Twigs Will Debut Her New Show in NYC

Red Bull Music Festival returns to New York City this spring for the seventh time, with a more eclectic line-up than ever. The innovative performance series, which launches April 30, has similar festival events in 17 international cities, including Tokyo, Moscow, Paris, and Los Angeles.

All artists will premiere new and original shows. Notably, Twigs, who will prepare a dance-based performance, is playing her first engagement in New York since her Congregata shows back in 2015. Based on her Instagram as of late, it's bound to be major.

FKA twigs on Instagram: “you can see inside me, will you come inside me, do you want to ride, inside my love.”

Red Bull will also be placing headlining acts in iconic New York spaces to create immersive worlds encompassing each artist's unique point of view. For instance, Rosalía will perform her inaugural headlining show in New York in the newly renovated Webster Hall, Whack will transform Rockefeller Plaza's Rainbow Room into Whack World, and Taylor will unveil her audiovisual, vogue-themed "House of Petunia" show at the Grand Ballroom of Manhattan Center.

For more info about Red Bull Music Festival, the participating artists and their show dates, and tickets, which go on sale today, go here.