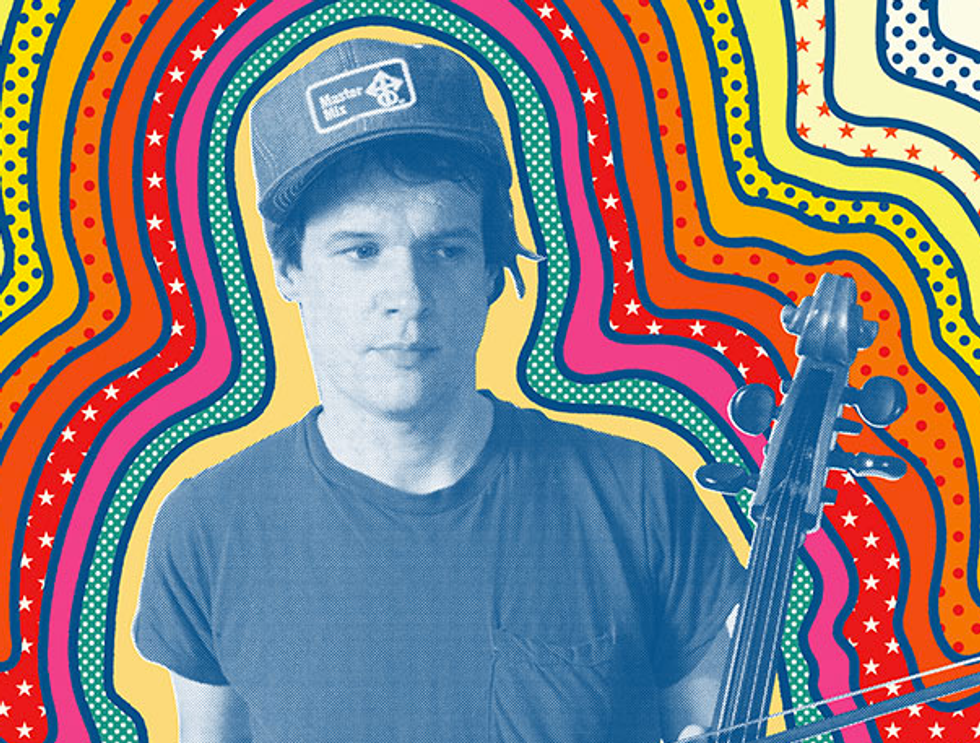 Yes, the folks at the Red Bull Music Academy are always ready to party.  But they're also willing to keep everything in perspective by putting together great events that take a look at the history of New York City nightlife.  They somehow managed to fill the entire month of May by thinking both backward and forward.

Russell died from AIDS in 1992, but as the list of performers at this weekend's tribute attests, he is still influencing young artists. He was an accomplished musician who worked in every genre: disco, classical, experimental -- you name it -- and collab'd with everybody from Allen Ginsburg to Bootsy Collins.

He also was one of three founders -- along with Will Socolov and Juggy Gayles -- of an indie record label called Sleeping Bag that only existed from 1981 to 1992 in a tiny office on Broadway up near Lincoln Center.  Their catalogue includes several records by Russell ("Go Bang" by Dinosaur L) and other artists you can still hear on a night out clubbing in NYC including T La Rock, EPMD and Joyce Sims.

They had another great artist, Kurtis Mantronik (aka Mantronix), who's appearing at RBMA's "Sleeping Bag Records: Go Bang" party on Saturday night with label mates/friends Nicky Siano, Morgan Geist, DJ Scratch and The Awesome 2 at the Good Room (98 Meserole Avenue, Brooklyn) in Greenpoint.

You can make it an entire Sleeping Bag weekend -- and then start dreaming about next year's Red Bull Music Academy.

Tickets for Friday and Saturday's Arthur Russell tribute are available HERE and tickets for the Good Room party may be available at the door.